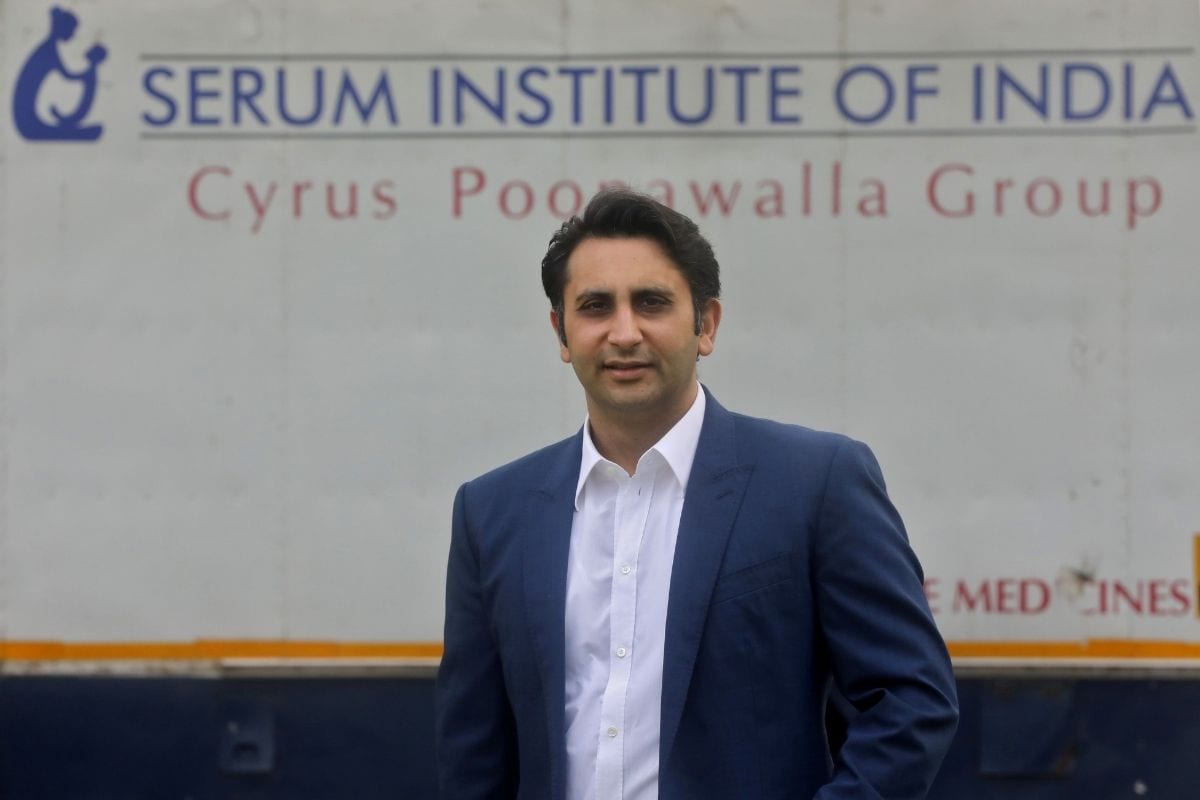 Serum Institute’s Investment in UK Creates Buzz: In a diversification expected after Serum Institute of India CEO Adar Poonawalla escaped alleged pressure and threats from powerful Indian leaders to arrive in Britain, the company is due to invest about 240 million pounds in the United Kingdom, a part of the billion-pound investment agreements announced between India and the UK. The company will spend that money on clinical trials, research and development, and on developing new products. The SII will join more than 800 Indian companies that have invested in the UK, with more investments due to be announced further. Coming at this time this new investment is likely to dent India’s business, and its reputation as the pharmacy of the world. The biggest of them all has begun to set new footprints outside India.

EU Races UK to Land Trade Deals with India: Now that the long-awaited announcement of an enhanced trade partnership between India and the UK has been made, a deal with the EU is not far behind. India and the EU are due to announce a relaunch of talks on a free trade agreement later this week at the India-EU virtual summit in Porto in Portugal on May 8. That resumption follows tentative agreements over trade in cars and car parts, and over visas for Indian professionals, particularly in services. Prime Minister Narendra Modi and European Commission president Ursula von der Leyen are reported to have spoken about this already. Significantly, that tentative agreement comes just before an announcement on an enhanced trade partnership between the UK and India. The EU is clearly racing the UK to win strong deals with India.

Concerns over Status of England Players in IPL: Following the long-awaited cancellation of the IPL, the ECB is at last making arrangements to get 11 England players back. A media outcry had been picking up over weeks now to get the England players back. Following the Covid positive tests for two KKR players, the supposed bio-bubble in which the tournament was being held proved not as safe as claimed. There is particular concern over Eoin Morgan who captains KKR. The England players will of course have to quarantine for ten days upon return. But the immediate concern is to isolate them and ensure negative results before they can travel out.

Indian Covid Immunity Myth Busted: The current Covid wave in India has ended the myth about some natural Indian immunity to the virus. It has on the contrary raised questions whether Indians and other South Asians could in fact be more vulnerable to it. A disproportionately high number of Indians and other South Asians died in the first wave of the virus last year. Now a study by the London School of Hygiene and Tropical Medicine finds that the second wave of the virus in December and January hit South Asians even harder than the first wave did about this time last year. The report comes at a time when, after India, cases have begun to rise in Pakistan, Bangladesh and Nepal.

British Naval Fleet Sets off on India Journey: A British naval fleet led by the aircraft carrier HMS Queen Elizabeth has set sail for the Indo-Pacific region via a set of exercises around Scotland. The fleet is due to conduct exercises jointly with the Indian Navy. US and Dutch ships are set to join the British fleet as the US and the UK both shift attention to the Indo-Pacific region as an area of prime interest. Britain is simultaneously upping its defence budget. This is the first operational deployment of HMS Queen Elizabeth, built and equipped at a cost of about 3 billion pounds.​

Corona havoc in Nepal, 16 Kovid-19 patients die due to lack of oxygen

Cut ‘Vanvas’: accidentally crossed the border, returned to its homeland after 14 years from...