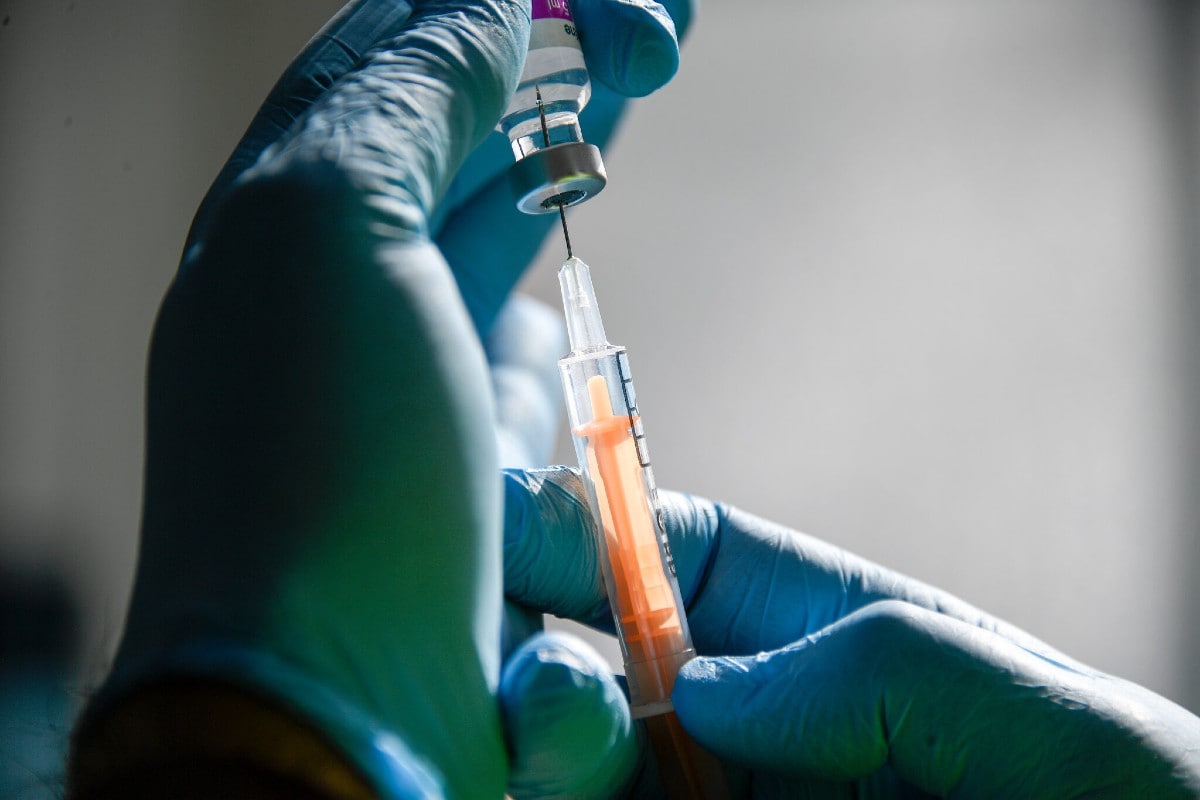 A German mayor was suspended by his own city council after it emerged he had received a coronavirus vaccination in January, despite not being in a priority group.

An overwhelming majority of 34 councillors voted late Wednesday to temporarily suspend Bernd Wiegand, mayor of the central city of Halle.

Wiegand, 64, had previously admitted to receiving the vaccine in January, at a time when it was still only available to older citizens.

Other city employees and several councillors also reportedly received a jab before their turn.

The mayor denied that he had acted illegally or immorally, however, saying he had been offered the jab in order to avoid excess doses going to waste.

“It’s easy to criticise my decision in hindsight… but it was not unlawful in any way,” he said in a statement in March, suggesting that the scandal was being exploited to “remove a nonpartisan mayor from office”.

A frightening picture from Ahmednagar: funeral of 42 dead bodies in one day, 22...