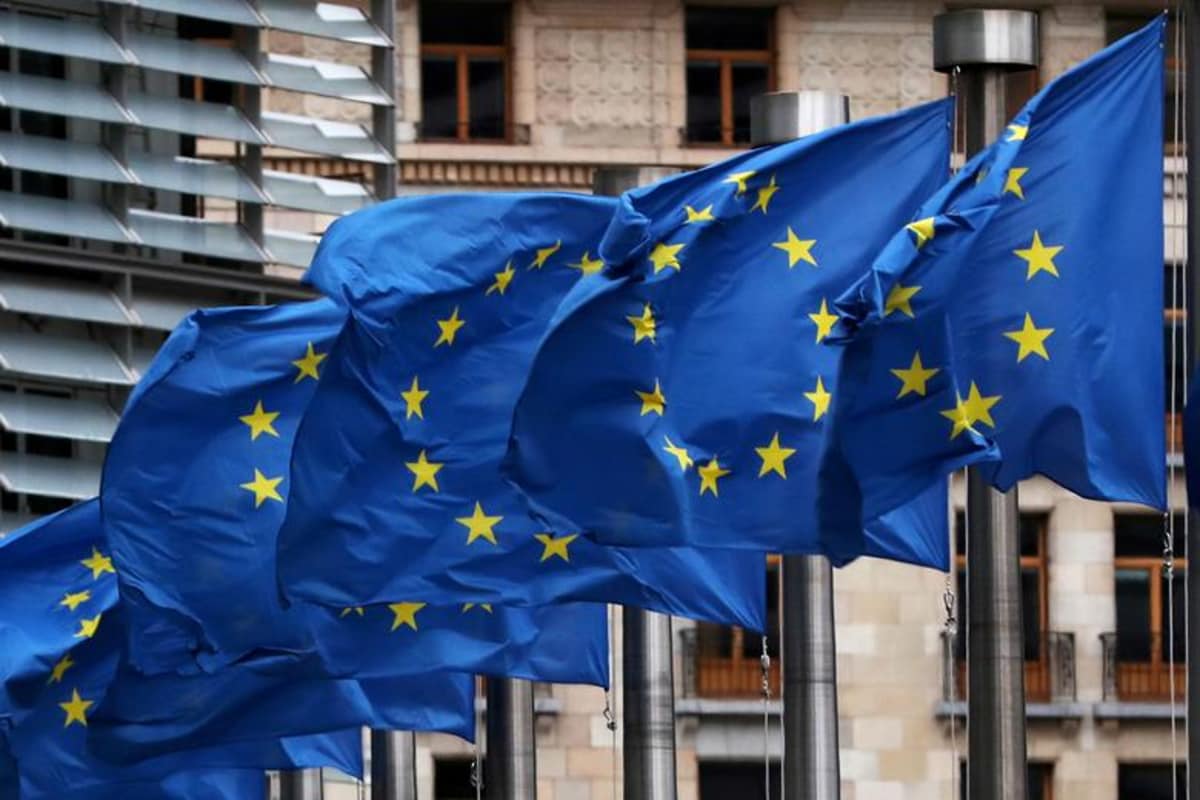 Europe is looking at easing travel restrictions on foreign tourists as early as next month, if they are fully vaccinated or come from a country with Covid under control, officials said Monday.

The European Commission is recommending EU member states agree to restart the bloc’s vital tourist industry in time for the European summer after a wipe-out season last year when travel plummeted worldwide.

But there are caveats. Brussels is seeking to ensure the EU’s rapidly accelerating vaccination rollout is not threatened by new virus variants, and that there is reciprocity for Europeans going abroad.

The commission statement said vaccinated people arriving in the EU on “non-essential travel” would need to have received EU-approved jabs, currently those from BioNTech/Pfizer, Moderna, AstraZeneca and Johnson & Johnson.

Even if they are fully immunised — meaning having received two doses, except for the single-jab Johnson & Johnson vaccine, then waiting two weeks for them to be fully effective — EU countries can still require Covid tests, quarantine or even both.

Then there is an “emergency brake” allowing EU countries to halt arrivals from where a “variant of concern or interest is detected”, such as those spreading in Brazil, India and South Africa.

“Even vaccinated persons would be subject to the travel restrictions coming from these countries subject to this emergency brake,” said a commission spokesman, Adalbert Jahnz.

In terms of how the EU would judge whether other countries are doing a good enough job in curbing Covid, the key metric would be their infection rate per 100,000 inhabitants averaged over two weeks.

An EU official involved in drafting the recommendation told journalists an old threshold of 25 infections per 100,000 fixed nearly a year ago would be raised to 100 to reflect “a different reality” because of increasing vaccinations.

Consequently, the EU’s list of acceptable countries could expand from seven at the moment — Australia, New Zealand, Rwanda, Singapore, South Korea and Thailand; and China with a thus-far-unmet reciprocity condition — to many more.

Last week, von der Leyen told the New York Times she expected many Americans to be able to return to the EU as tourists for summer, given the US vaccination programme.

European countries are keen to welcome back big-spending American tourists under the eased travel restrictions, though the EU official speaking to journalists said the US must first “put its own house in order”.

He said he hoped to see “a gradual convergence” of vaccine certificate registration in the US to overcome the current fragmented situation of US states issuing many different certificates, making verification difficult internationally.

The International Tourism Organisation and the World Health Organization (WHO) were working on certification that would be accepted globally, he noted.

Closer to Europe, there is a “question mark” about how former EU member Britain, which has strained relations with Brussels post-Brexit, might benefit from the bloc’s easing of rules.

The EU official acknowledged that “the figures for the UK are good”, with a vaccination rollout that got a head start on the EU’s and a relatively low infection rate.

But, he stressed, there is “the issue of reciprocity”, which will have to be mulled over collectively by the EU member states.

Britain currently requires arrivals from countries other than EU member Ireland, with which it shares a common travel arrangement, to quarantine.

The British government this week is to give a list of countries it deems acceptable for travel to without quarantine, but is expected to keep many EU countries on its quarantine list.

While the European Commission recommendation talks about vaccines approved by the European Medicines Agency, it says other Covid-19 vaccines accepted by the WHO for emergency-use jabs may be added later.

As it stands, though, neither Russia’s Sputnik V vaccine nor ones made by China would be included, excluding jabs that are used in dozens of lower-income countries.

That goes in the same direction of the EU’s planned “digital green certificate” which is also to be launched next month for Europeans to be able to travel more freely within the bloc.

That document will not only show the vaccination status of the bearer, but also recent negative Covid test results, and immunity acquired while recovering from a Covid infection.

At Least Nine Dead in School Shooting in Central Russia

Mann Ki Awaaz Pratigya 2 is going to close in a month, the fans...

Salman Khan’s Radhe escaped from CBFC scissor, not a single cut in the entire...