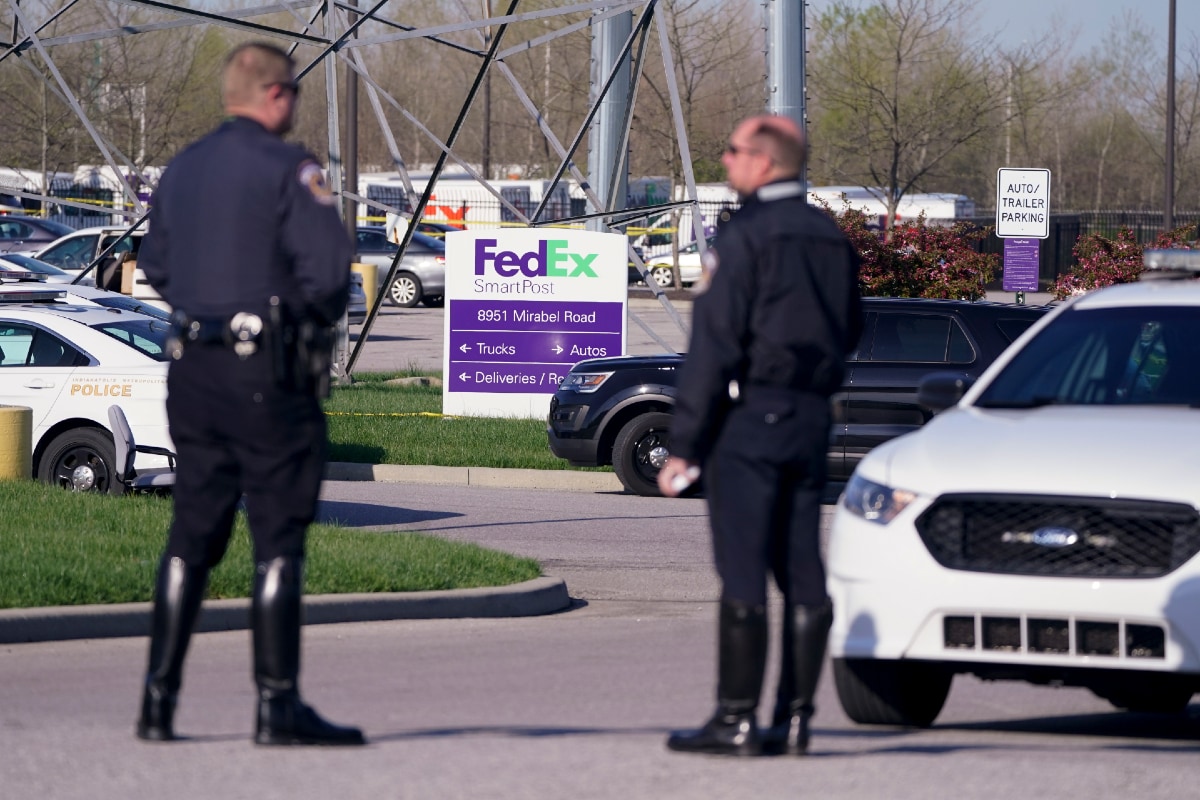 The grieving families of the Indian-Americans working at a FedEx facility in the US state of Indiana expressed their anger, fear and anxiety as they received the news of a mass shooting that killed eight people, including four Sikhs. Brandon Scott Hole, 19, and a former employee at the facility in Indianapolis carried out the mass shooting on late Thursday before allegedly committing suicide.

About 90 per cent of the workers at this delivery service facility are said to be Indian-Americans, mostly from the Sikh community. Late Friday night, the Marion County Coroner’s Office and Indianapolis Metropolitan Police Department (IMPD) released the names of the victims: Amarjeet Johal (66), Jasvinder Kaur (64), Amarjit Skhon (48) and Jaswinder Singh (68). The first three deceased are women.

Enough is enough our community has been through enough trauma. Komal Chohan, grand daughter of one of the deceased- Amarjeet Johal- was quoted as saying by the New York Post. I am heartbroken to confirm that my naniji (maternal grandmother), Amarjeet Kaur Johal, is among those killed in the senseless shooting at the FedEx facility in Indianapolis, Chohan said.

Haryana government’s decision: Gurugram-Faridabad will not have lockdown, 2250 oxygen beds will be increased...

War against Corona: Preparation to vaccinate the entire country by August 15, Center pledges...

Kareena Kapoor Khan, Ananya Panday Enthusiastic About Covid-19 Vaccine Above 18 from May 1