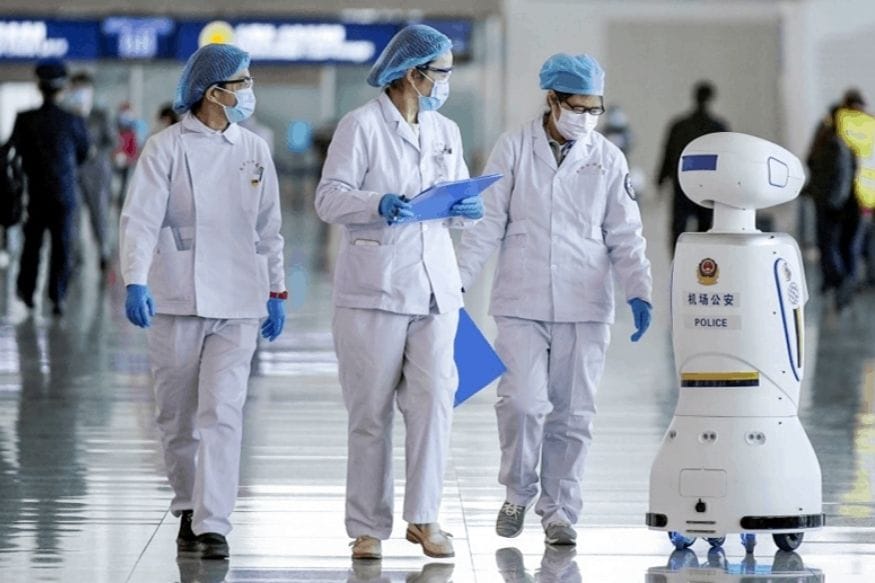 China has operationalised its new biosecurity law to fortify the legal cover for the establishment and safe operation of more bio labs in the country amidst questions whether the COVID-19 originated from such a laboratory in Wuhan. The novel coronavirus emerged at China’s central Wuhan city in December 2019 and became a pandemic, upending life across the globe.

Under the new Biosecurity Law, China will continue to build and approve more labs specialising in advanced pathogenic microbiology with a scrupulous and scientific manner, the country’s Deputy Minister of Science and Technology Xiang Libin said. China will carry out major scientific research to enhance its biosecurity science and technological capacity against future infectious diseases, state-run Global Times quoted Xiang as saying.

The ministry has examined and approved the construction of three biosafety level-4 labs, or P4 labs, and 88 biosafety level-3 labs, or P3 labs, in China, he said. A biosafety level (BSL), or pathogen/protection level, is a set of biocontainment precautions required to isolate dangerous biological agents in an enclosed laboratory facility.

The levels of containment range from the lowest biosafety level 1 (BSL-1) to the highest at level 4 (BSL-4). Bai Chunli, president of the Chinese Academy of Sciences, said in April last year that China had two P4 labs besides 81 P3 labs in operation or approved for construction.

In contrast, the US has 12 P4 and 1,500 P3 labs, the Global Times report said. Bio labs acquired significance as the US has alleged that the COVID-19 may have emanated from the Wuhan Institute of Virology (WIV) which is a P-4 bio lab. China has strongly denied the charge.

A team of WHO experts, which probed the origin of the coronavirus, concluded last month that all hypotheses included the allegation that COVID-19 could have emanated from a bio lab “remained open”. World Health Organisation (WHO) Director-General Dr Tedros Adhanom Ghebreyesus, while receiving the report of the international experts’ team which visited Wuhan, said on March 30 that as far as the WHO is concerned, all hypotheses remain on the table.

This report is a very important beginning, but it is not the end. We have not yet found the source of the virus, and we must continue to follow the science and leave no stone unturned as we do, he said. Significantly, Tedros said the team has concluded that leak from the WIV as alleged by former US president Donald Trump is the least likely hypothesis but it requires further probe.

The team also visited several laboratories in Wuhan and considered the possibility that the virus entered the human population as a result of a laboratory incident. However, I do not believe that this assessment was extensive enough. Further data and studies will be needed to reach more robust conclusions, Tedros said.

Although the team has concluded that a laboratory leak is the least likely hypothesis, this requires further investigation, potentially with additional missions involving specialist experts, which I am ready to deploy, the WHO chief added. Yang Zhanqiu, deputy director of the pathogen biology department at Wuhan University, told the Global Times on Thursday that the law on biosafety is a timely move for China to detail the construction and management of biosafety labs and provide a legal shield for scientific projects on biosafety, including infectious diseases, to be carried out in a scrupulous and professional manner.

April Discount: Going to buy compact SUV, then these vehicles are getting a tremendous...

IPL 2021: This team tops the points table, they have Orange Cap and Purple...