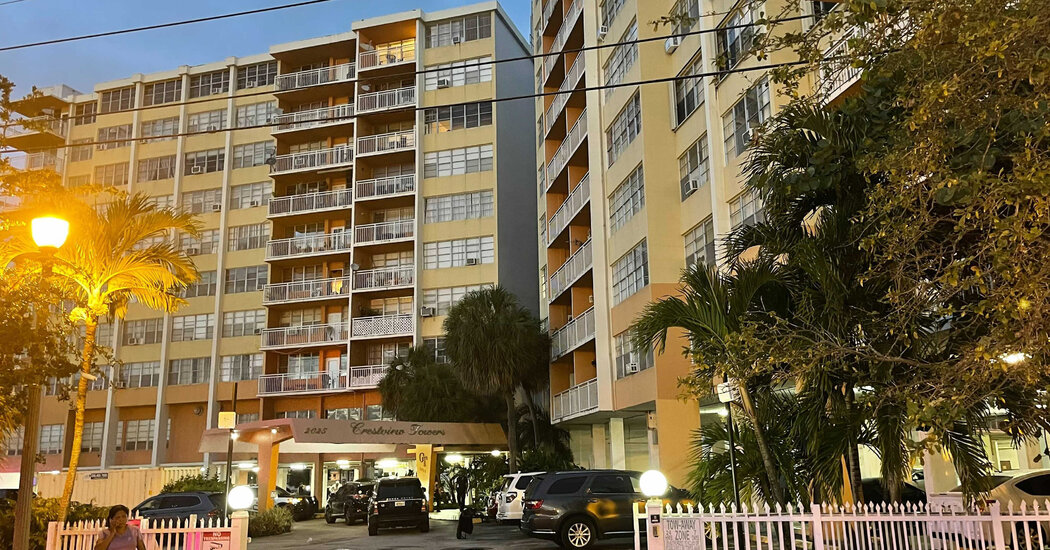 
NORTH MIAMI BEACH — A 10-story condominium complex in North Miami Beach was ordered to close and evacuate its residents on Friday after the building submitted a recertification report, based on a January inspection, that documented “unsafe structural and electrical conditions.”

The 156-unit building, Crestview Towers, was built in 1972 and is about a seven-mile drive from the collapse site in Surfside. It submitted the report as part of an audit recommended by the office of Mayor Daniella Levine Cava of Miami-Dade County.

“In an abundance of caution, the city ordered the building closed immediately and the residents evacuated for their protection, while a full structural assessment is conducted and next steps are determined,” Arthur H. Sorey, the North Miami Beach city manager, said in a statement. “Nothing is more important than the safety and lives of our residents, and we will not rest until we ensure this building is 100 percent safe.”

The recertification report, which the city received on Friday, documented cracks and corrosion in the building’s structure, and noted that repairs would be required to shore up the building’s concrete frame.

In the building’s parking lot, Chief Richard Rand of the North Miami Beach Police told dozens of residents that officers would be delivering boxes of pizza to them and would not ticket cars left overnight.

“As you all know, this building has become unsafe,” Chief Rand said. “The last thing I want to do is need to find out that another building collapsed, and multiple people are dead.”

The evacuation of Crestview Towers comes as Miami-Dade County is re-evaluating the safety of older buildings. Ms. Levine Cava announced a 30-day audit of all ocean-front buildings 40 years and older under the county’s jurisdiction, which does not include cities like Miami and Surfside, where the Champlain Towers South fell.

Despite being outside her jurisdiction, North Miami Beach undertook the building audit recommended by Ms. Levine Cava’s office, the mayor said. A notice posted on North Miami Beach’s website said a special City Council meeting had been called for Saturday to discuss the evacuation.

Ahead of the meeting, residents hurried to leave the building, scrambling to pack necessities and trying to coordinate lodging for the night. In the parking lot, children played blissfully on tablets while their parents talked rapidly on the phone, in English or Spanish.

“I had picked up my son from summer camp when I saw all the cops here,” Harold J. Dauphin, 46, said. “I thought there had been a shooting — my only thought was ‘Where am I going to go?’ I have no idea.” 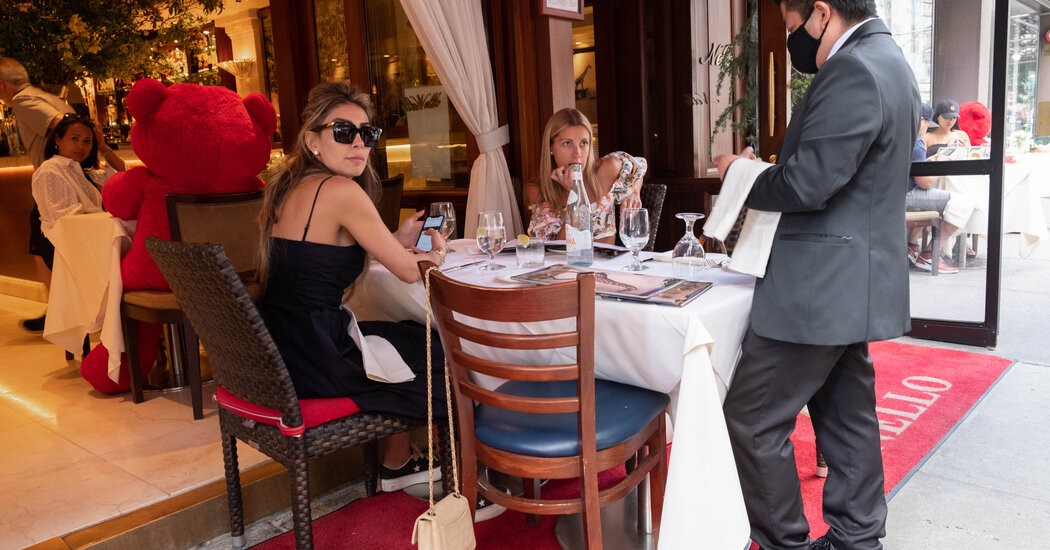 Are Masks a New Signifier of Social Class? 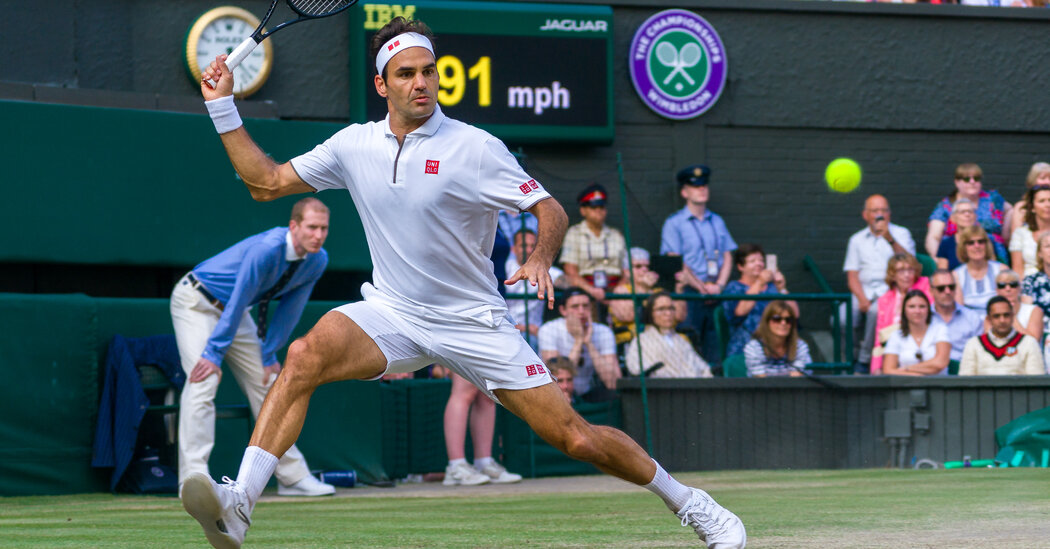 Roger Federer’s Gift to Tennis: A Shot That Players Love to Hit 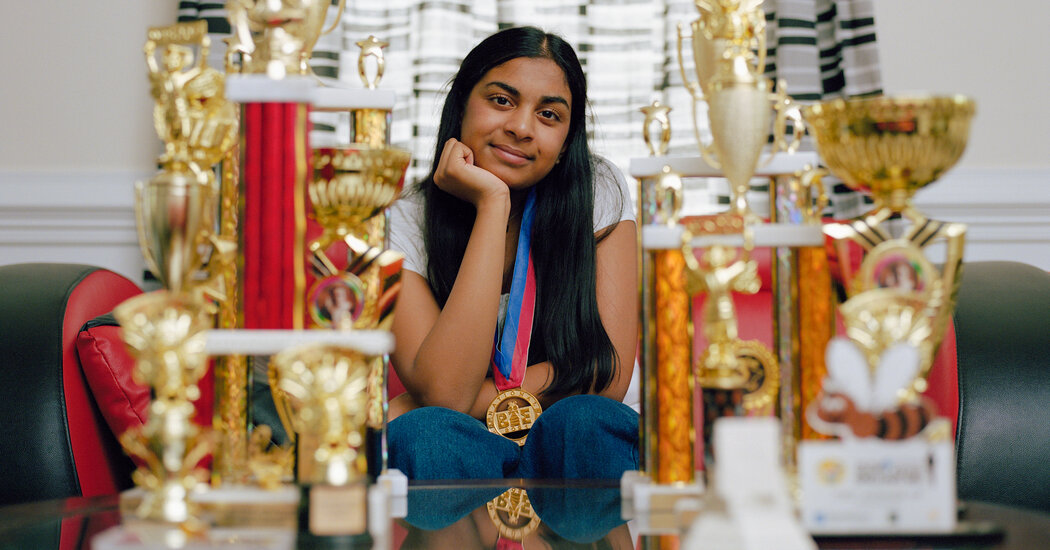 How Indian Americans Came to Love the Spelling Bee

For Israel’s Netanyahu, the Official Residence Became a Fortress