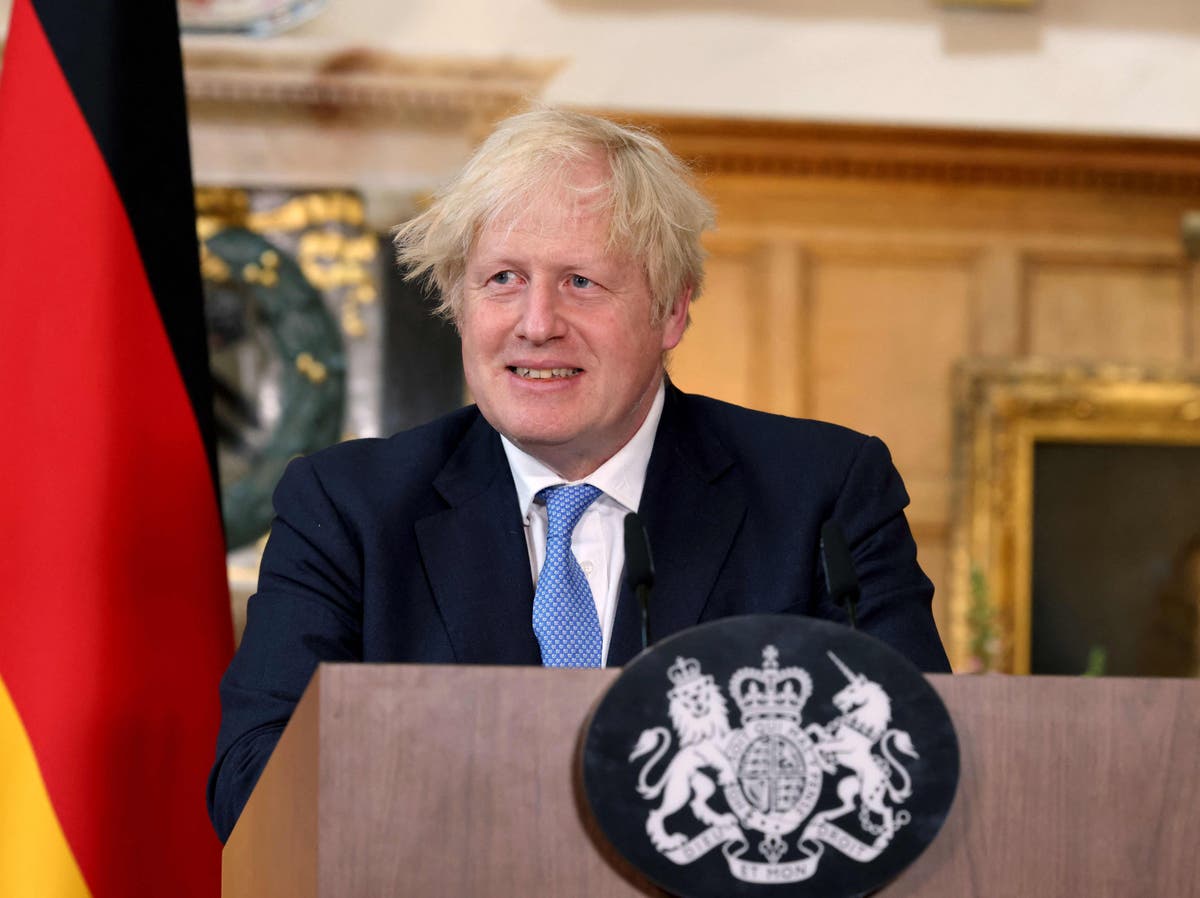 The UK faces a “series of rolling crises” over the Brexit protocol in Northern Ireland, cabinet ministers have warned after the EU agreed a three-month delay to restrictions on the sale of sausages across the Irish Sea.

Brexit minister David Frost, who negotiated the protocol, and Northern Ireland minister Brandon Lewis welcomed the extension but warned the issue could be repeated again in future.

They claimed that the EU was “taking a theological approach that was frozen in time” and risking damage to the Good Friday Agreement, adding: “The current process to resolve all these difficulties is not working and risks creating a series of rolling crises as we lurch from one deadline to another.”

It came hours after Boris Johnson claimed “the wurst is over” in relation to the so-called “sausage wars” and German chancellor Angela Merkel said she was “optimistic” about pragmatic solutions to trade issues.

Ms Thunberg accused politicians of “roleplaying” and pretending they were taking action while actually opening up new coal mines and oil fields.

She took aim at those who were “playing politics, playing with words and playing with our future, pretending to take responsibility, acting as saviours as you try to convince us things are being taken care of.”

“Meanwhile the gap between your rhetoric and reality keeps growing wider and wider. And since awareness is so low, you almost get away with it,” she added.

And in a dig that could have had Boris Johnson in mind, the activist accused politicians of “bragging about your ambitious climate commitments… and then being caught not even being close to reaching those targets.”

PM must ‘turn rhetoric into action’ to tackle climate change

Boris Johnson must quickly “turn rhetoric into action” if he is to successfully lead the world in tackling the climate and nature crises, an eminent British scientist has warned.

Prof Sir Robert Watson, a former top scientific adviser to both the UK government and the White House, said that Britain is leading the way in setting targets to tackle both crises, but that these must be followed up with credible policies if they are to have any meaning.

He pointed to a recent assessment by the government’s own advisers which warned that the UK is currently not on track to meet its key goal of slashing emissions by 78 per cent on 1990 levels by 2035.

Downing Street said the government will set out its “overall strategy for achieving net-zero emissions… by the end of this year”.

Labour’s victory in the Batley and Spen by-election has led to angry Tory MPs pointing the finger at Matt Hancock.

Conservative party co-chairwoman Amanda Milling admitted that the health secretary’s resignation had come up on the doorsteps in Batley and Spen. Voters “had some issues” after Mr Hancock’s affair was exposed, she conceded.

One Conservative MP who campaigned in the West Yorkshire constituency in recent weeks said: “Without Hancock we would have won it.”

The government has announced its latest round of coronavirus funding, with £60m going to museums, galleries and heritage sites across England.

Among the recipients are the Victoria and Albert Museum (V&A), Natural History Museum and British Library, The Imperial War Museums, Tate, National Portrait Gallery and the Royal Parks, according to the Department for Digital, Culture, Media and Sport (DCMS).

Alas, thunderstorms and heavy rain could put a dampener on fans hoping to enjoy a barbecue while watching Wimbledon and the Euro 2020 quarter finals today.

Meanwhile Boris Johnson will be hoping to ride on a wave of patriotic enthusiasm over the performance of the England football team.

Yesterday Downing Street released a photograph of the prime minister standing on a giant St George’s flag ahead of tonight’s game against Ukraine in Rome.

It prompted criticism that Mr Johnson would not have done the same for Scotland or Wales had they managed to get to the quarter finals.

And Tony Blair’s former spin doctor Alastair Campbell suggested the PM should have gone the whole hog and worn an England tracksuit.

Mrs Merkel suggested restrictions could be eased soon for “double-jabbed” Brits travelling to Germany, as the Delta variant continues to spread outside the UK. The German leader had been behind a push to coordinate other EU countries to clamp down on travel from the UK.

But appearing beside Boris Johnson on a visit to the UK, she took a different tack and said her country could lift travel restrictions for those who have had two injections in the “foreseeable” future.

You might have thought the latest Brexit crisis was over, after the EU agreed to a three-month delay to restrictions on the sale of chilled meats from the UK to Northern Ireland.

following his summit with German chancellor Angela Merkel, who said she was optimistic of solutions to trade difficulties.

However, Brexit minister Lord Frost has now issued another salvo in their ongoing attempt to get the EU to water down the protocol that he himself negotiated.

In an article in the Irish Times, Lord Frost and Northern Ireland secretary Brandon Lewis said that the extension “addresses only a small part of the underlying problem”.

They called for a “new balance” to be reached and again accused the EU of taking an overly strict approach to the regulations – this time calling it “a theological approach frozen in time”.

They said: “The current process to resolve all these difficulties is not working and risks creating a series of rolling crises as we lurch from one deadline to another.

“In short, a seriously unbalanced situation is developing in the way the Protocol is operating – this risks economic harm in Northern Ireland and damage, in turn, to the essential balance within the Belfast Agreement itself.”

Good morning and welcome to the Independent’s live coverage of UK politics today. 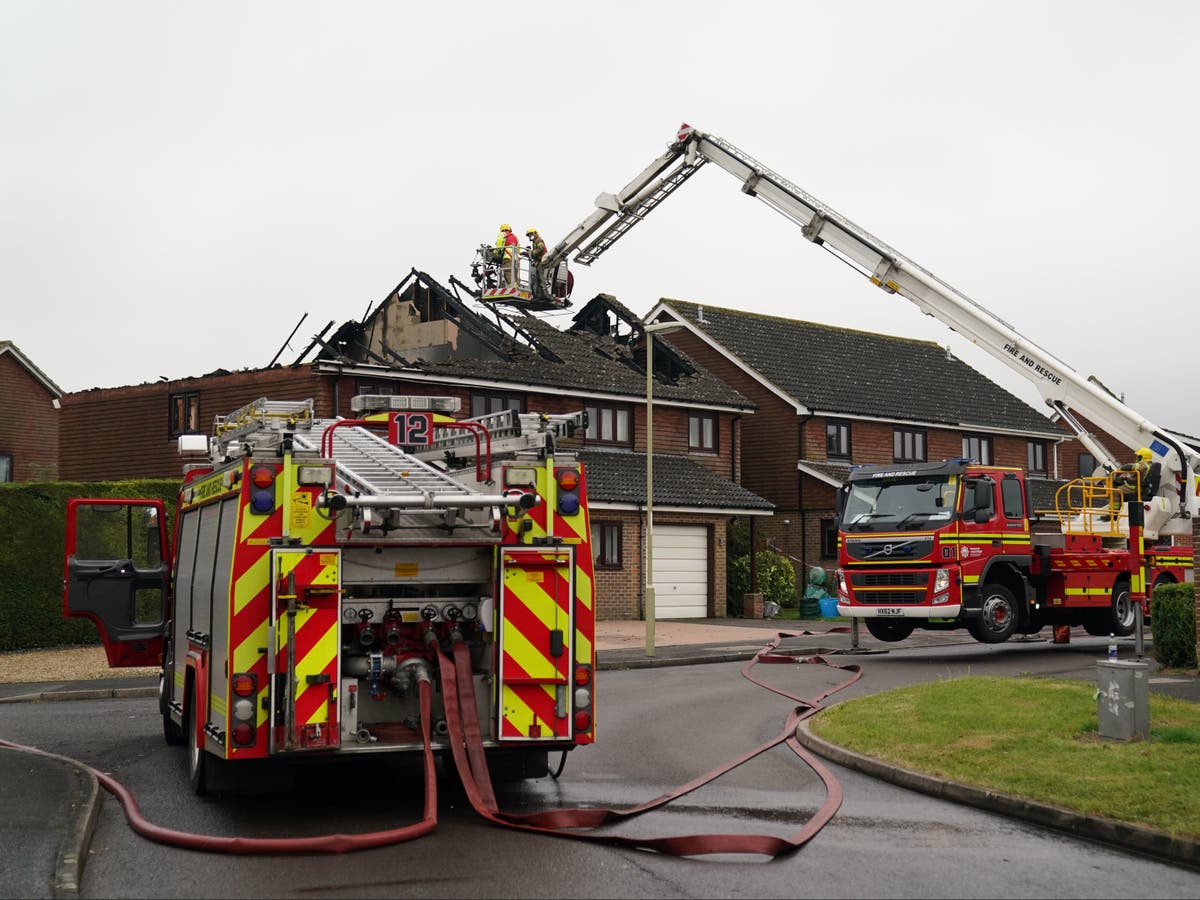 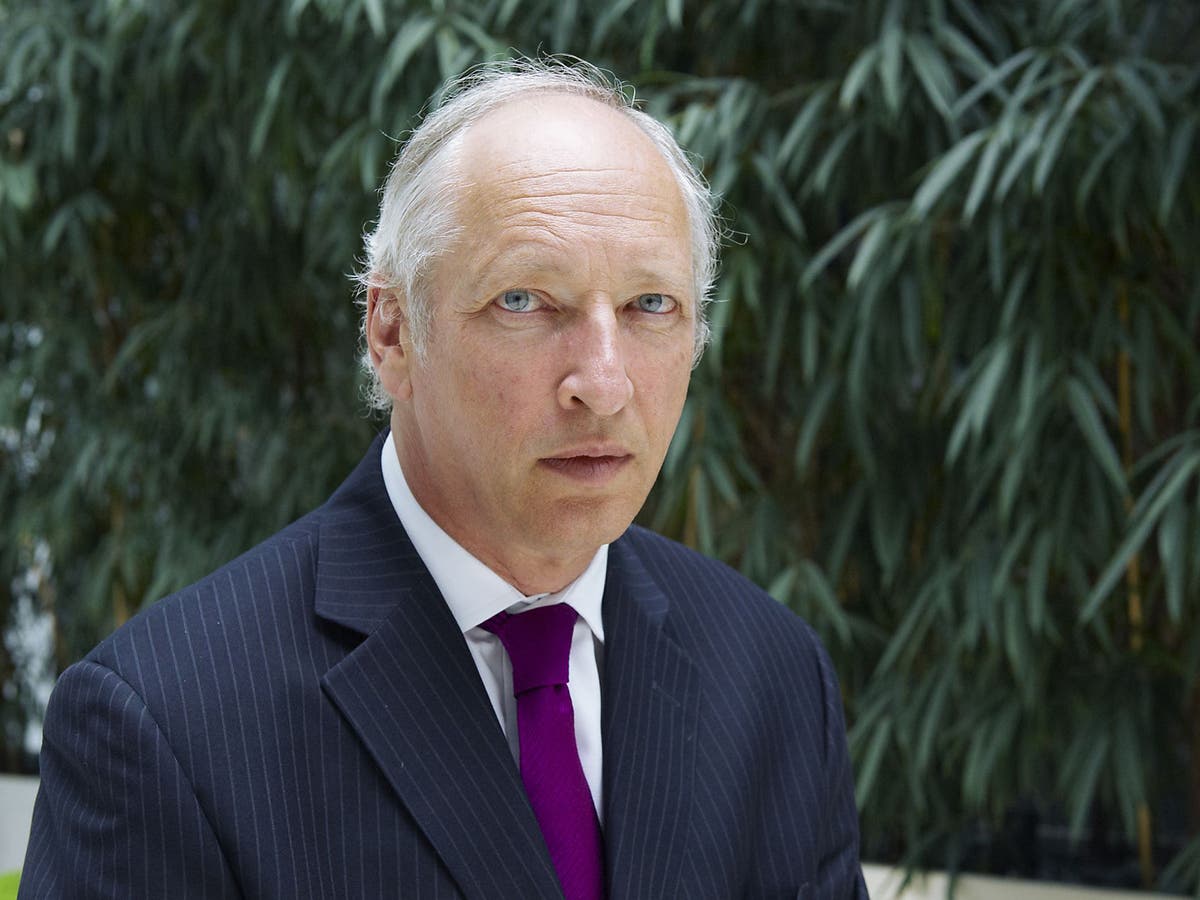 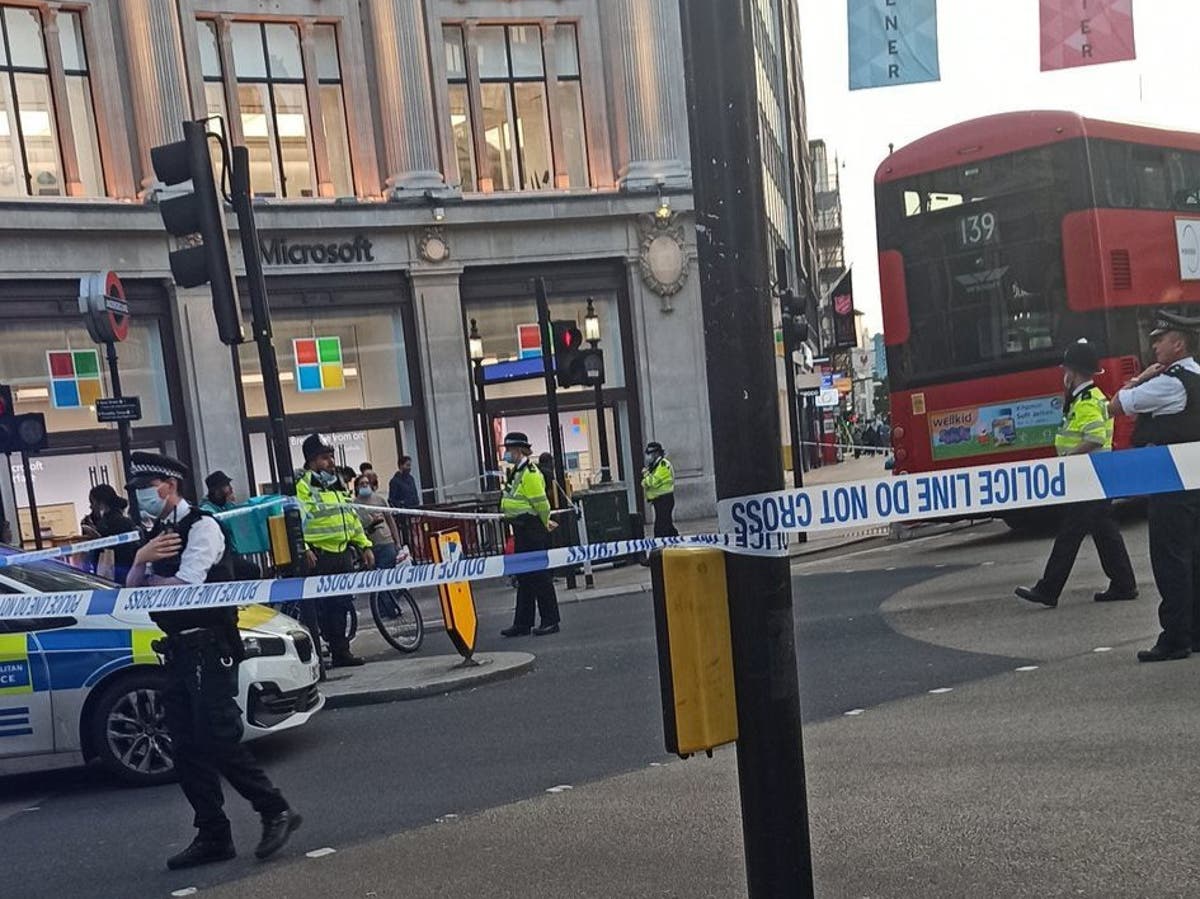 Tulsi Kumar overwhelmed as ‘Is Qadar’ with Darshan Raval clocks in 100 million views...