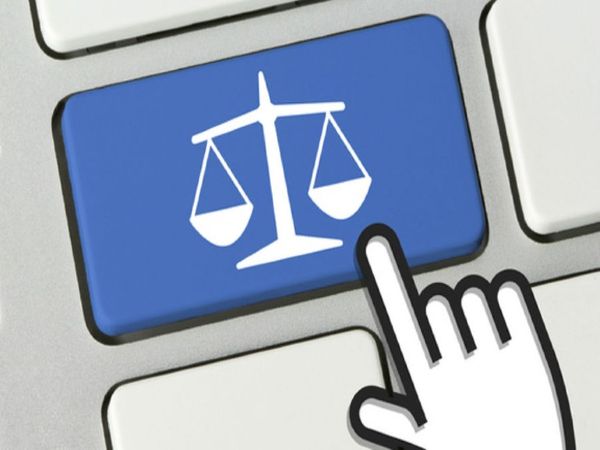 Now people will not have to visit the courts. They will be able to submit the challan as soon as they sit at home. For this, the central government has released a fund of Rs 1,142 crore for traffic e-courts in 25 states. (Symbolic image)

People will no longer have to travel to the courts to submit challans for violating the rules of the yatra. They will be able to submit the challan as soon as they sit at home. For this, traffic e-courts will be started across the country. The central government has also released funds of Rs 1,142 crore in 25 states for this. Deadline has been set till July 2021 to start the e-court.

The central government has taken this decision after the success of nine e-courts opened in six states and one union territory. In Corona-era, two e-courts were first started in May 2020 in Delhi, the capital of the country, to settle cases pending in traffic courts across the country.

After this, traffic e-courts were opened in Haryana (Faridabad), Tamil Nadu (Chennai), Karnataka (Bengaluru), Kerala (Kochi), Maharashtra (Nagpur, Pune) and Assam (Guwahati). According to the Union Law Ministry, a record over 41 lakh cases have been settled through these e-courts till 20 January 2021.

Traffic e-court: No need to go anywhere, can pay fines sitting at home

If the challan is deducted for violating traffic rules, then he can pay it online anytime within 24 hours. Receipt is also available online. For example, if in any area, the traffic police himself or with a camera installed by the police deducts the challan for over speed of a vehicle, driving without helmet, etc. 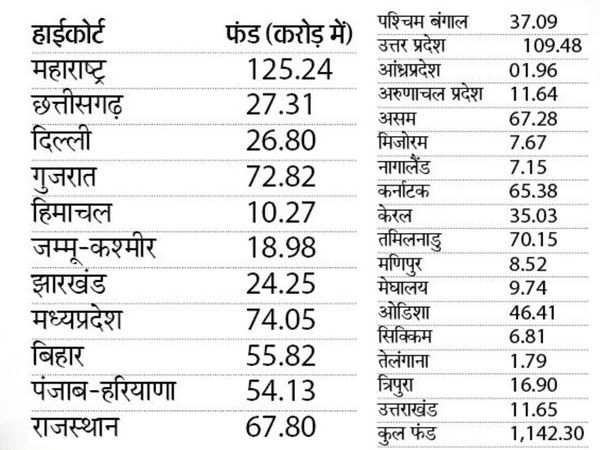 Funds released to high courts of states for e-court.