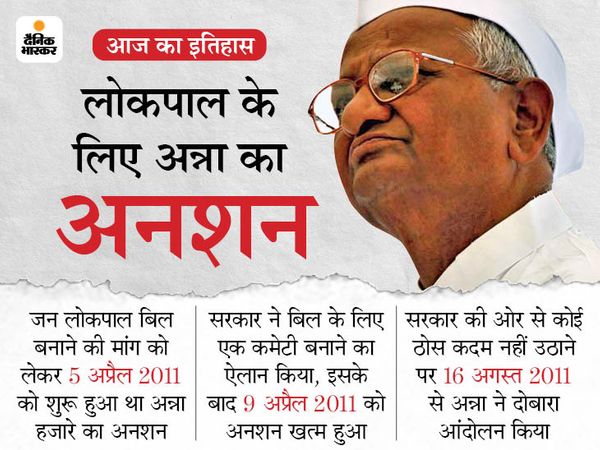 In 2011, social activist Anna Hazare broke his fast for four days on this day. Anna was on hunger strike on the issue of corruption. His demand was that the government should form a committee to draft the Lokpal Bill. Accepting their demand, the government issued a notification for this on the fifth day of the fast i.e. April 9, after which Anna broke her fast by drinking lemonade at the hands of a small girl.

After ending his fast, he said in his address that if the Lokpal Bill is not passed by August 15, then from the next day, he will start the movement once again. The bill was not passed until 15 August, and on 16 August, Anna sat on a fast. After this, movements started in support of Anna across the country. Ultimately, the government had to bring the bill to the Lok Sabha in a hurry. Anna’s movement ended after the bill was passed in the Lok Sabha. 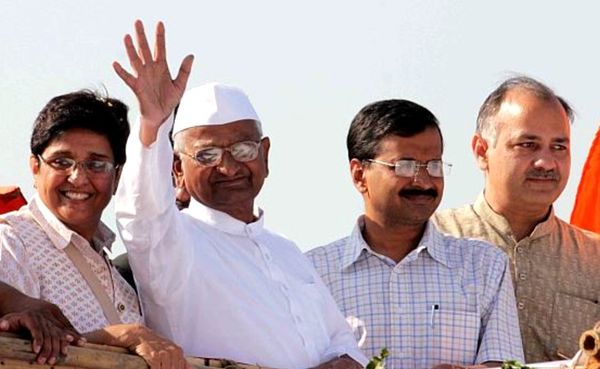 Many social activists involved in the Anna movement became leaders after this movement. These include Arvind Kejriwal, Kiran Bedi and Manish Sisodia.

Anna’s movement made Kejriwal a leader

Anna’s movement was supported by celebrities like Kiran Bedi, Kumar Vishwas, Anupam Kher, General VK Singh, Yogendra Yadav. Many people like Arvind Kejriwal, Sanjay Singh, Shazia Ilmi became heroes after this movement. Anna kept his movement away from political people. Many people involved in this movement along with Anna became leaders from this movement. Together these people formed the Aam Aadmi Party. Kejriwal became its convenor.

But this party soon disintegrated. Many people associated with it joined other parties, some opted out of politics, but Kejriwal benefited the most from the whole movement. Kejriwal, who became the leader of this movement, is the Chief Minister of Delhi for three times. 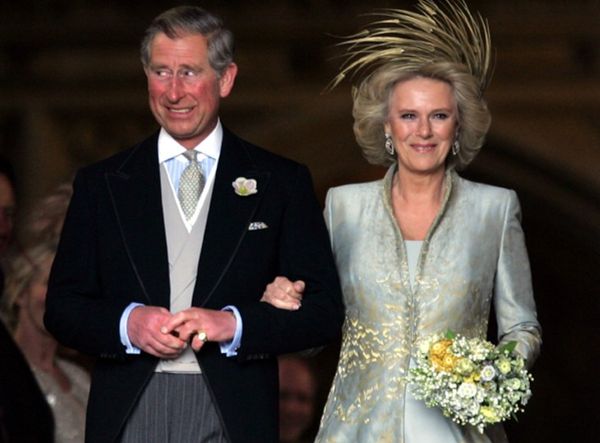 In 2005, Prince Charles of the British royal family married Camilla Parker Bolles. The wedding was welcomed by more than 20 thousand people at the wedding. The wedding ceremony was attended by around 800 people, including the royal family and their friends. This was Prince Charles’s second marriage. Earlier in 1981, she married Lady Diana. He has two sons, Prince William and Prince Harry, from Diana.

On this day in 1965, the Pakistani Army attacked in Kutch, Gujarat. Pakistan named it Operation ‘Desert Hawk’. In this war which lasted about 5 months, India had a heavy upper hand. The war ended on 23 September 1965 after the United Nations declared a ceasefire. After the Tashkent Agreement in January 1966, the two countries returned the territories they had won to each other. 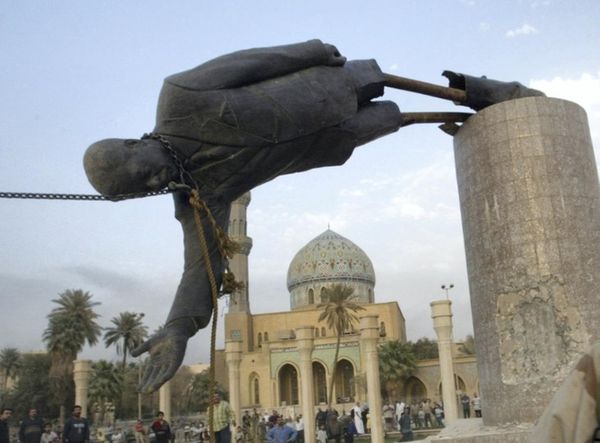 On this day in 2003, this statue of Saddam was dropped in Baghdad.

The end of the Saddam era in Iraq

On 9 April 2003, the statue of Saddam Hussein at the Firdaus crossroads of Baghdad was demolished. It symbolized the end of Saddam’s dictatorship in Iraq. People tried to destroy this statue of Saddam by first hitting him with a hammer, then hanging him in the neck, but he did not succeed. After this, the US Army, with the help of a military vehicle, dropped this idol. After Saddam’s coup, Iraq came under US control. However, the US did not catch Saddam at that time.

2009: Shakti Samanta, director of more than 40 Hindi and Bengali films such as Kati Kite, Amar-Prem and Aradhana, passed away.

1860: For the first time a human voice was recorded.

1669: The Mughal emperor Aurangzeb ordered the demolition of all Hindu schools and temples.

After Aksahy Kumar, 45 junior artists of ‘Ram Setu’ have also become victims of...

Prasidh Krishna called up for ODI series against England