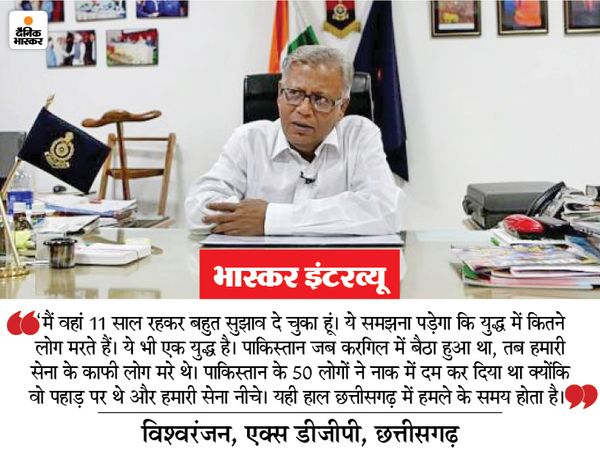 The attack on security forces in Chhattisgarh is not new. Vishwaranjan, the former DGP of Chhattisgarh, says that the months of March-April are suitable for such attacks. After all, why do we repeatedly miss and our soldiers are victims of attack. Vishwaranjan says that ‘Naxalites enjoy the protection of the local people. The government will have to end it by applying more force. ‘ Dainik Bhaskar had a special conversation with him regarding the Naxalite attack in Chhattisgarh. Here are the key parts of his conversation…

What do you have to say about the Naxalite attack in Chhattisgarh?

Such violence has happened many times, there is nothing new in this. Yes, this time the attack on the security forces has taken place after a long time. Once, 75 CRPF personnel were killed. If you get stuck in an ambush, it is not easy to get out of it. There are high mountains from where the attack takes place. When there are encounters in Jammu and Kashmir, three to four terrorists attack. However, Naxalites attack between 250 and 300 in the attack.

How can such incidents be prevented? Is there a lack of intelligence?

Even after having intelligence, the police are trapped as the Naxalites see from the top of the hill that the police are coming, then put 200 to 300 Naxalite ambush. You also put up an army, if there is an ambush, then it is difficult to escape from there.

According to you where there has been a lapse in the whole matter.
We do not accept lapse because if you want to fight them, then you will have to take this risk.

You have a long experience as DGP there. According to you, how can Naxalism be eradicated.
There you have to ambush as much as possible and you have to be ready to kill them. The attack will have to be forced.

Naxalites often attack in March and April. What is the reason for this?

There is no such reason. At that time the place remains open. There are no police movements and Naxalite movements in the rainy season. In such a situation, they make an ambush plan. 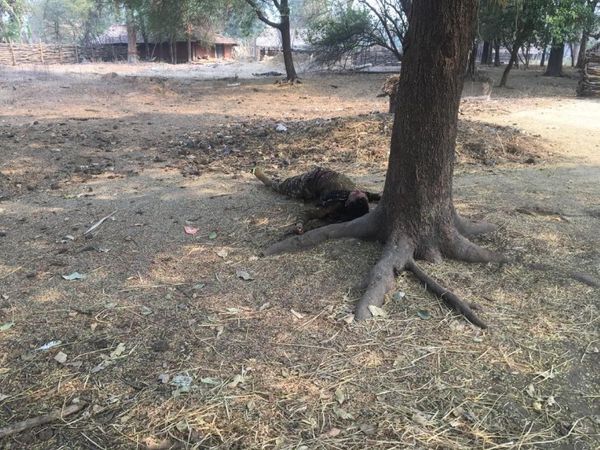 After the encounter with the Naxalites, the security forces are finding it difficult to pick up the bodies of their fellow soldiers as the Naxals start firing from the hills.

What do you recommend to the government?

I have been there for 11 years and have given many suggestions. It is necessary to understand how many people die in a war. This is also a war. While Pakistan was sitting in Kargil, many people of our army died. 50 people of Pakistan were plagued because they were on the mountain and our army was down. The same situation happens during the attack in Chhattisgarh.

Forces like Naxalism are working to weaken the country. Does the government need to take more concrete steps.
The government has to continue this fight and the force has to increase as much as possible. If it is 300, then you will have to keep 400. When I was there, there used to be 300 to 400 cars for ration, 500-700 force was used in it, then I never looted the goods. Naxalism has occupied this area since 1982.

What do you believe is the reason for our force not getting success in the thirty-eight years since 1982?
At that time there was a shortage of force because then Madhya Pradesh was the only state. The problem of the force has been solved after the formation of Chhattisgarh.

A few days ago, the Naxalites had invited the government to negotiate with the conditions, what would you say on this?
This does not happen because tomorrow, the terrorists will say give Kashmir to us. Terms cannot be negotiated.

What do you think can be solved
More forces should be deployed in this area. There is a constitution in the country. It never happens that anyone asks for anything and it is given to him. The Naxalites have made it clear on paper that their aim is to remove the Indian constitution in India and establish the Maovadi Raj. He also says that all this can only be possible with a long war.

How do Naxalites recruit their new recruits?
They start with children. Children are taught everything from the beginning.

Our injured soldiers have told that many Naxalites have also been killed, but why do Naxals hide their loss?
His 300 men fight and the villagers help. As soon as a Naxalite dies, they save two things. One for the dead body and the other for the weapon. Samadhi is built where the body of a Naxalite will go. There is no additional force with our force that we can pick up the dead bodies. We keep fighting as long as the fight goes on. 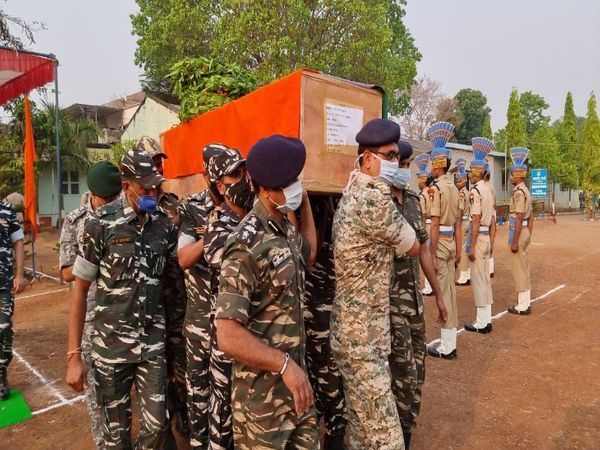 The bodies of the security forces who were martyred in the Naxalite attack are being sent to their homes. This picture is from Bijapur.

Need to explain to the local people there.
That work also works. In my time, we used to talk from village to village. Naxalites were irritated by this, why are we meeting in village to village. All of that still happens. But people are scared. Everyone is scared of guns.

Has the Naxalites changed technology over time.
Nothing special. They have the same technology for a long time. Rocket launchers and weapons date back to long ago.

Where is the weapon supplied to the naxalites?
They rob. A few years ago, three thousand weapons were looted by bribing the Orissa police line. They also take away their weapons by attacking the force. Have been doing this for a long time.

Festival of colors in the midst of the movement: Farmers protesting against agricultural laws...

Rishabh Pant, captain of Delhi Capitals, landed in IPL before 2021