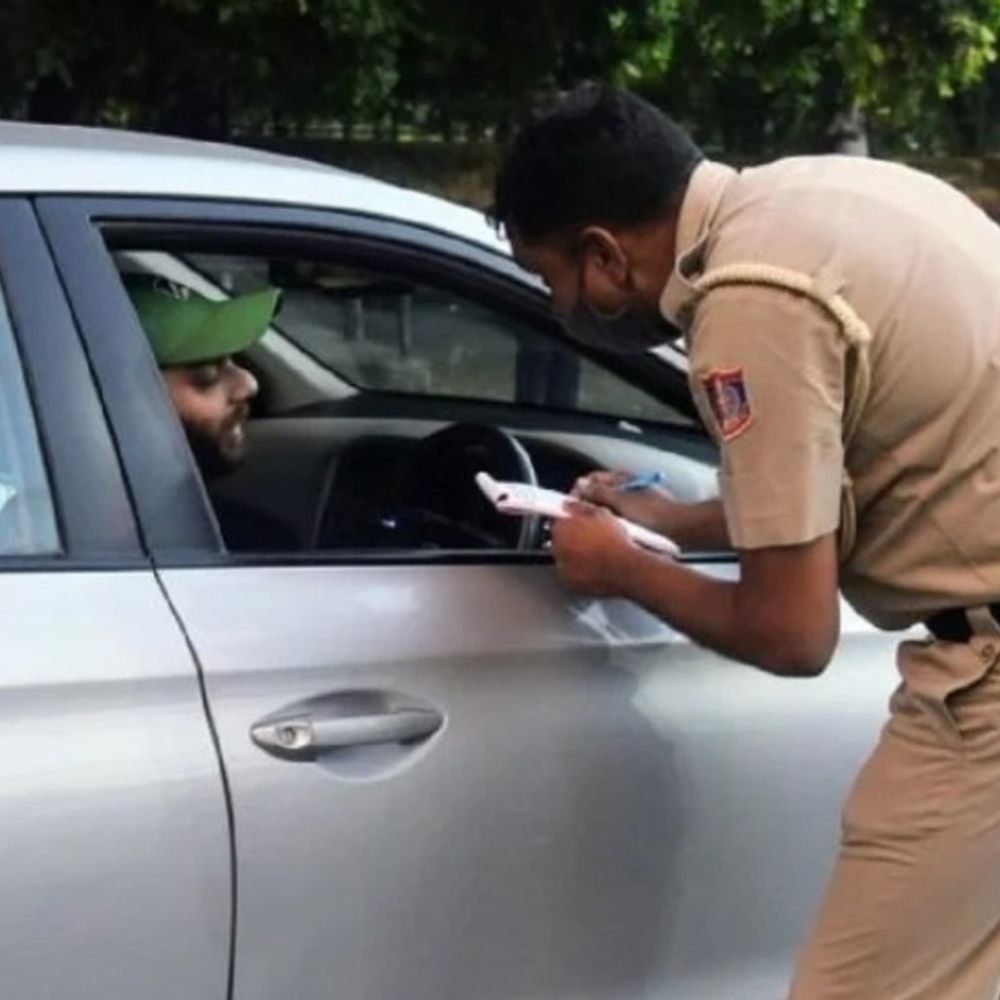 Delhi Police has in the past cut off invoices of many people who are not wearing masks inside the car. (File photo)

A major decision of the Delhi High Court has come amid the growing cases of Corona. The court on Wednesday made it mandatory to wear masks even when traveling alone in a car. Justice Pratibha Singh, while giving the verdict, said that private vehicle also comes under public place. Therefore it is necessary to wear a mask even while driving alone.

4 people had filed the petition
Delhi Police has in the past cut off invoices of many people who are not wearing masks inside the car. 4 people had filed a petition in the court against this. The petitioners stated that since he was alone in the car, there was no risk of corona. In such a situation, not wearing a mask does not violate any rules. It is wrong to cut this challan of the police.

Ranbir Kapoor spotted for the first time after recovering from Corona, came to PHOTOS