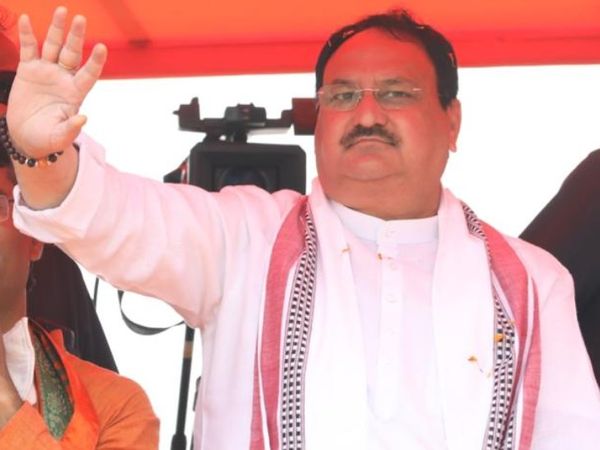 Yogi said that none of our work is done without Ram. Mamta Didi says that she does not like listening to Jai Shriram, but the election forced Didi to recite Chandi. Mamta Banerjee will also start speaking Jai Shri Ram as soon as the election results are out on May 2. 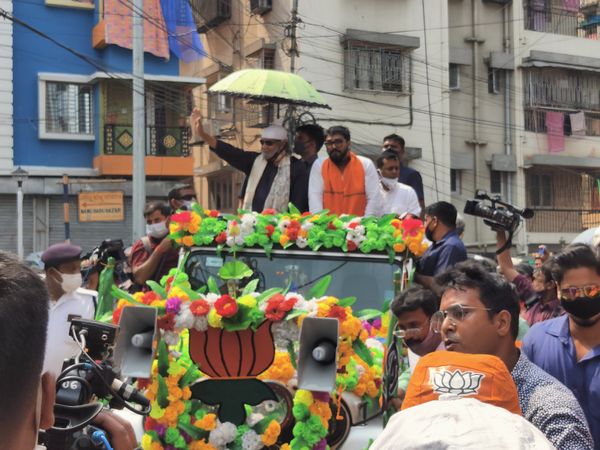 UP CM Yogi said- Didi stopped Durga Puja in Bengal
He said that Mamata Banerjee tried to ban the worship of Mother Durga for the vote bank. CM Yogi questioned whom Mamata wants to please by stopping the rituals of Mother Saraswati and Mother Lakshmi. Mamta Banerjee feels that people who worship Durga, Saraswati and Lakshmi are communal, then we like this communalism. TMC will not be allowed to play with our faith in Bengal. 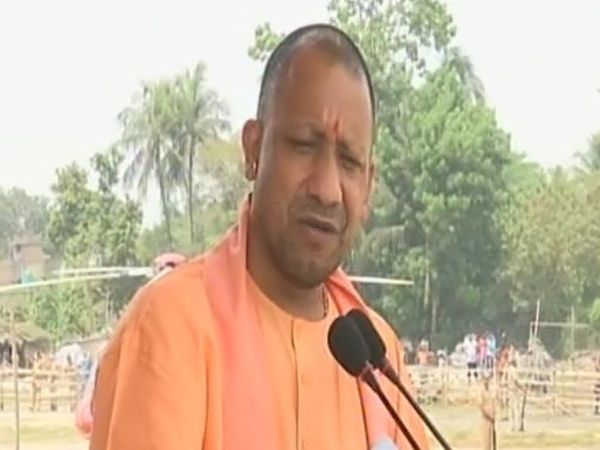 Yogi Adityanath said that in the eyes of Didi, people who worship Durga, Saraswati and Lakshmi are communal, then we like this communalism.

Anti Romeo Squad will send TMC Majnu to jail
Yogi Adityanath said that Mamata Banerjee supports cow slaughter. No cow can kill in Uttar Pradesh. Because everyone knows that if they do, they will have to go to jail. He said that sister daughters are not safe in Bengal. Free education will be given to girls from KG to PG when the BJP government comes. Transportation will be made free for women in Bengal. Like UP, TMC majors will be put in jail by creating anti-Romeo squads.

IPL 2021: Matches to be held in Mumbai despite lockdown, BCCI President Sourav Ganguly...

West Bengal Election 2021: Fourth phase of voting today, votes will be cast in...