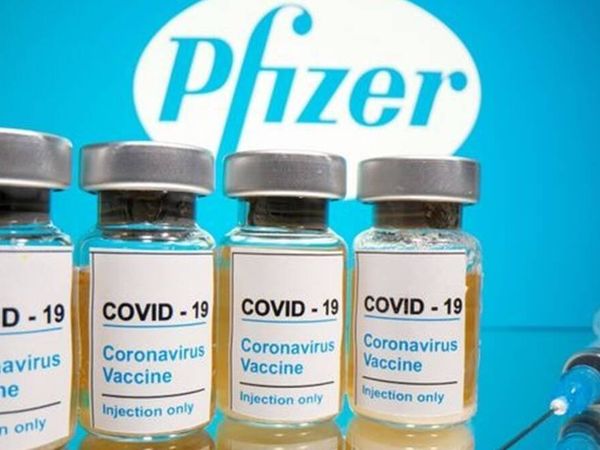 Pfizer’s vaccine has not yet been approved by the Indian government. (File)

American pharmaceutical and vaccine company Pfizer has donated $ 70 million (about Rs 517 crore) to India, which is facing a second wave of epidemics. The company’s CEO Albert Borla has given this information. Borla has also made an appeal to the Government of India. According to Borla – India should complete the process adopted for approval of Pfizer vaccine faster. Pfizer vaccine is being used in many rich countries of the world including America.

Some resentment too
Borla also expressed some displeasure at not getting the vaccine approval. Said- We had applied for vaccine approval several months ago. Unfortunately, no decision on this has been made so far. However, at the moment we are in direct contact with the Government of India, talking to them. This biggest Pfizer official said – We are standing with India in this fight against the epidemic.

The President of this country could not even celebrate the victory for the sixth...

Assam: Outrage over the EVM in the BJP candidate’s car, four officers fell