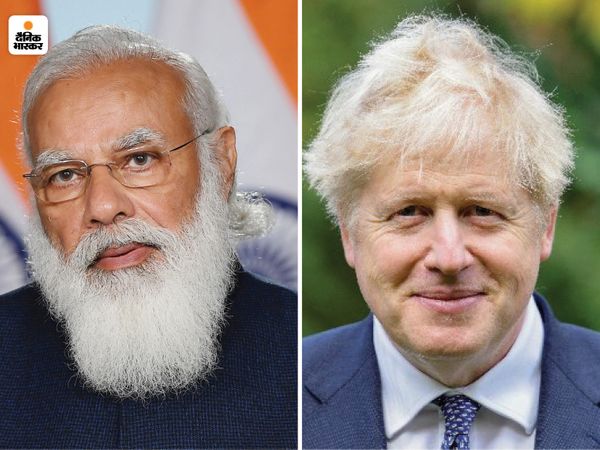 Prime Minister Narendra Modi will take part in a virtual summit with British Prime Minister Boris Johnson on Tuesday. According to the Ministry of External Affairs, the summit is intended to enhance strategic relations and provide an important opportunity to enhance cooperation on regional and global issues of mutual interest. The Foreign Ministry said the two leaders would also discuss cooperation between Corona and global efforts to fight the epidemic.

2030 roadmap will also be ready

Health hacks for the work-from-home life

Today in history: 15 years ago, a leader close to Atal-Advani was shot dead...

Mark Zuckerberg uses Signal instead of WhatsApp, gets heavily trolled on Twitter

Priyanka Chopra spoke openly on the changes in the body, said – like all...