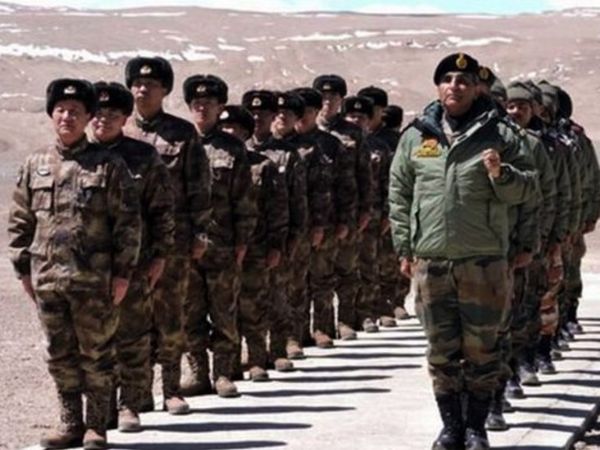 Before that, between India and China

The 11th round of meeting of the India-China military officers will begin in a while to end the ongoing tension on the Line of Actual Control (LAC). Disengagement in Gogra, Hot Spring and Depsang can be discussed in this conversation of Commander Level. The meeting will be held at Chushul BPM Hut in East Ladakh. The Indian Army will be led by the commander of the 14th Corps at Lahore, Lieutenant General PGK Menon in Leh.

Till now, in 10 meetings, there was agreement on disengagement in the northern and southern Pagong Lake areas in eastern Ladakh. According to army sources, after disengagement in these areas, the armies of both the countries have reached their respective permanent posts.

Talks will be held to maintain the old position
In this meeting, there will be talks on restoring the tense areas along with disengagement in Gogra, Hot Spring and Depsang. The Indian Army will be under pressure to re-establish the position before April 2020. For this purpose, both countries are constantly in talks at the Working Mechanism for Consultation and Coordination (WMCC) and at the Special Representative level as well. 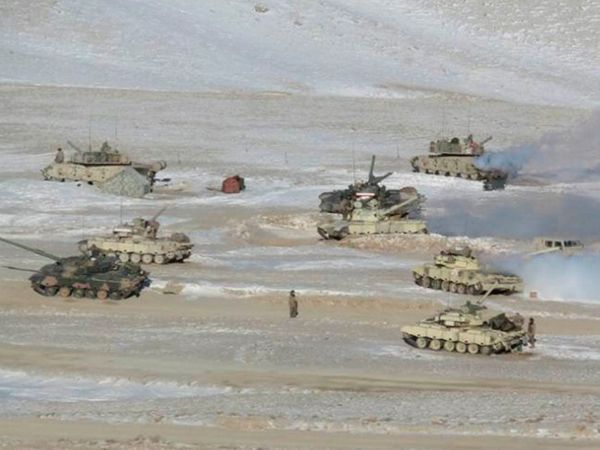 During the tension, both the armies deployed other heavy weapons, including tanks. These have been reversed under disengagement.

The 10th round of talks was held on 21 February
The 10th meeting of the Corps Commander Level between India and China took place on 21 February. This meeting lasted for about 16 hours. There was also discussion on disengagement in Gogra, Hot Spring and Depsang. However, according to sources, there was no significant result in the meeting. This is the reason that now after about a month, the round of negotiations between the two countries has started again.

7 big things of the agreement so far
India-China have agreed to military disengagement. Military Disengagement means the withdrawal of the armies of two countries which have been face-to-face so far from a certain area. Defense Minister Rajnath Singh gave this information in Parliament on 11 February. According to him, these 7 decisions were made for disengagement…

Soldiers were face to face for many months
Relations between India and China have continued to deteriorate since the violent clashes in Galvan. Both armies are face to face with heavy weapons and thousands of soldiers. India has deployed dangerous commandos of Army, Airforce and Navy three in this area. Fighter jets have been flying continuously for several months. According to the long deployment, India had already delivered other essential goods including logistics.

15 Dead, 400 Missing After Major Fire Breaks Out in Rohingya Camp in Bangladesh

Watch | This Unique Basil Pesto Sauce Adds In The Goodness Of Spinach (Recipe...