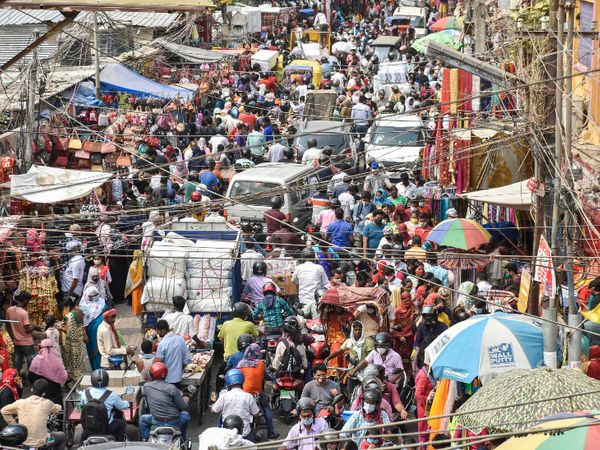 This photo is from Patna, the capital of Bihar. After the announcement of the lockdown, there was a crowd of people in the markets. Most people were neither wearing masks nor following social distancing.

The second wave of Corona in the country is not taking the name of pause. After registering a decline in cases for 3 consecutive days, on Tuesday, again, there was an increase in the number of new infected data. Corona was confirmed among 3 lakh 82 thousand 602 new people in the last 24 hours in the country. This figure is more than nine times that of America, the most infected country in the world. Here 42,354 infectives were identified on the previous day.

On the other hand, the number of people who lost their lives due to Corona is constantly increasing. A record 3,783 people died in the last 24 hours in the country. This is the largest number of deaths in a single day. It is a matter of relief that 3.37 lakh people beat Corona on the last day. This is also a record. 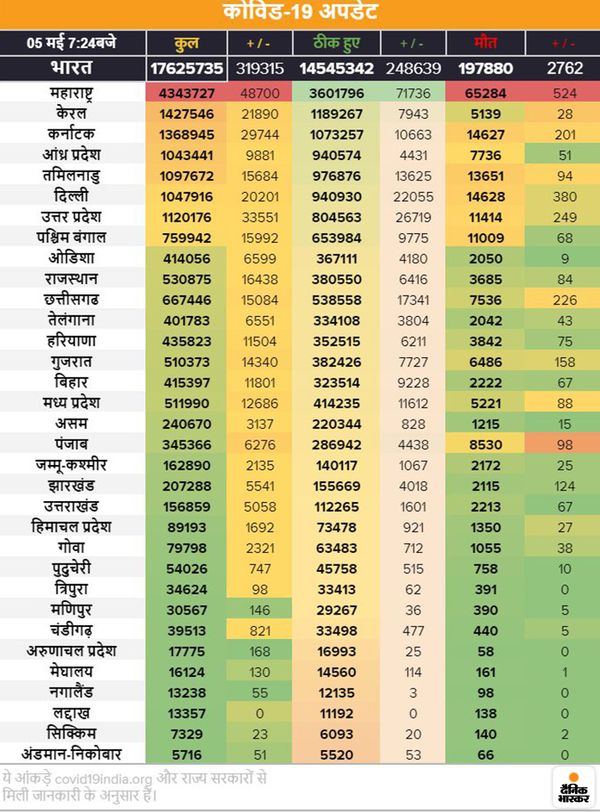 IPL 2021: These 2 bowlers of CSK trolled after defeat, these funny memes went...