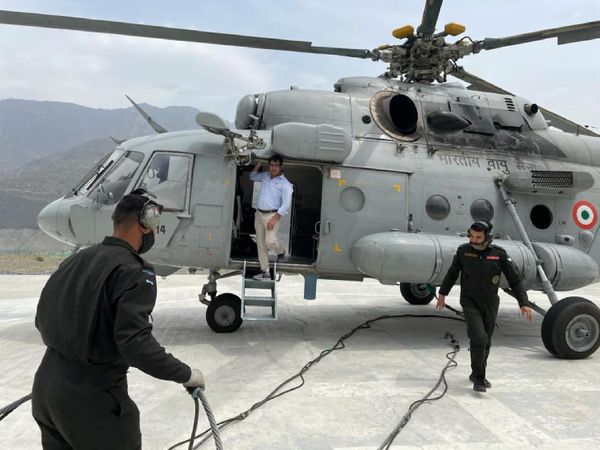 At the request of the Uttarakhand government, the Air Force’s Mi-17 helicopters have been called to extinguish the forest fire.

Efforts to extinguish the fire in the forests of Uttarakhand are continuing on a war footing. Airforce helicopters have been provided to extinguish forest fires. For this, the help of MI-17 helicopter is also being taken. In Narendranagar range of Tehri, Garhwal, the fire has been controlled to a great extent with their help. The second helicopter has reached Haldwani. It will also be used. 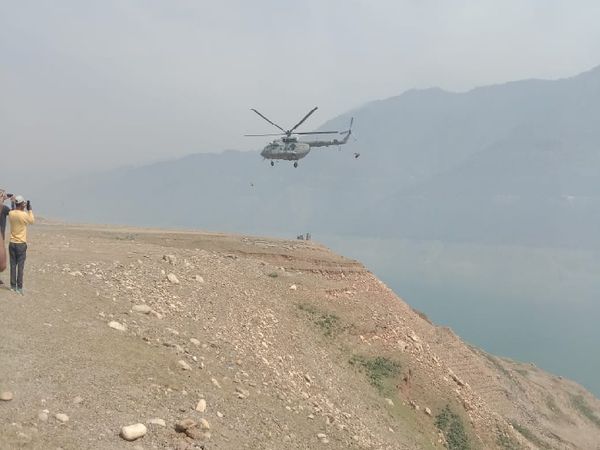 Mi-17 helicopters recaptured the forests affected by the fire twice. After this, water was sprayed in the forests of Narendranagar range with their help.

The Chief Minister has thanked Union Home Minister Amit Shah for making available the Mi-17 helicopter immediately on priority, on demand. Forest Minister Dr. Harak Singh Rawat said that the forest department is ready to stop the forest fire. Vacation of officers and employees of the department has been banned. The cooperation of local people is also being sought.

After the completion of the initial preparations, the air operation was started at 10:00 am, in which the affected areas were raked twice before. After this, 10,000 liters of water were sprayed twice through 04 sorties of water in forest affected forest areas by filling water in a 5,000 liter bucket from Koti Colony, Tehri Lake. 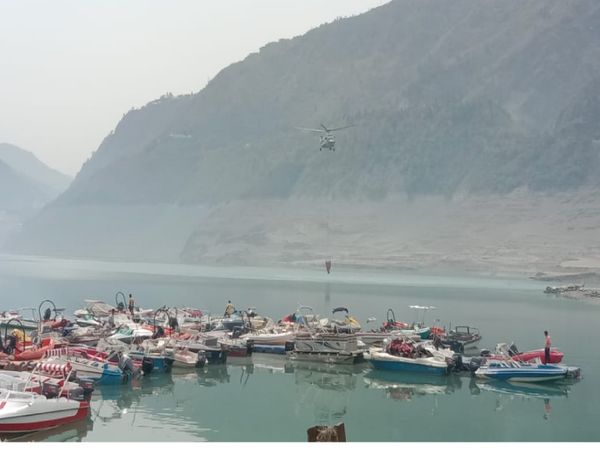 The air operation continued till 12: 40 pm, but later the operation had to be stopped due to unfavorable weather. Operation will be started again on Tuesday morning. In this entire operation, cooperation was provided by the Air Force as well as various departments of the Government of Uttarakhand such as Forest Department, Civil Aviation Department, District Administration, and local staff.

Question on Vaccine Diplomacy: News of Vaccine Shortage in the Country, but Continuation of...

Delhi-NCR: Five died in the capital and one in Greno due to lack of...

IPL 2021: Wife Ritika gave such a reaction after seeing Rohit Sharma in pain,...

Russia Begins to Withdraw Troops from Ukrainian Border after Weeks of...