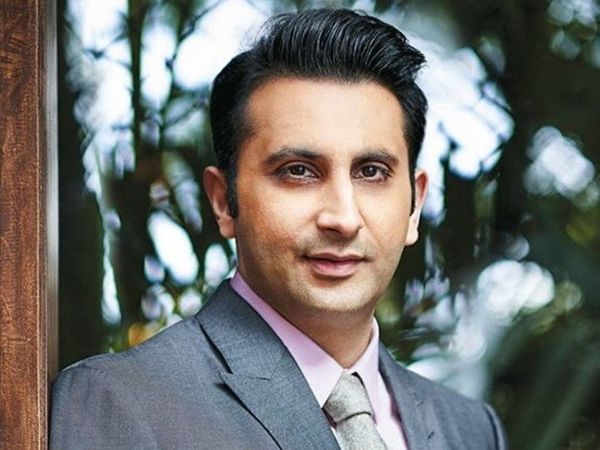 Adar Poonawala is in London these days. After an interview there, a dispute arose in the country.

Adar Poonawala, CEO of Serum Institute of India, the largest company making Corona’s vaccine, says that the vaccine is produced through a special process, we cannot produce a large number of vaccines overnight. He said that India’s population is very large and it is not easy to prepare enough vaccines for all adults. Many large countries and companies are struggling with a vaccine shortage despite a sparse population.

Poonawala is in London these days. Recently he had said that he was being pressurized for vaccines in India. Many chief ministers and businessmen first spoke to him in a threatening manner to supply the vaccine. On the controversy over his statement, he clarified that my words were misinterpreted. 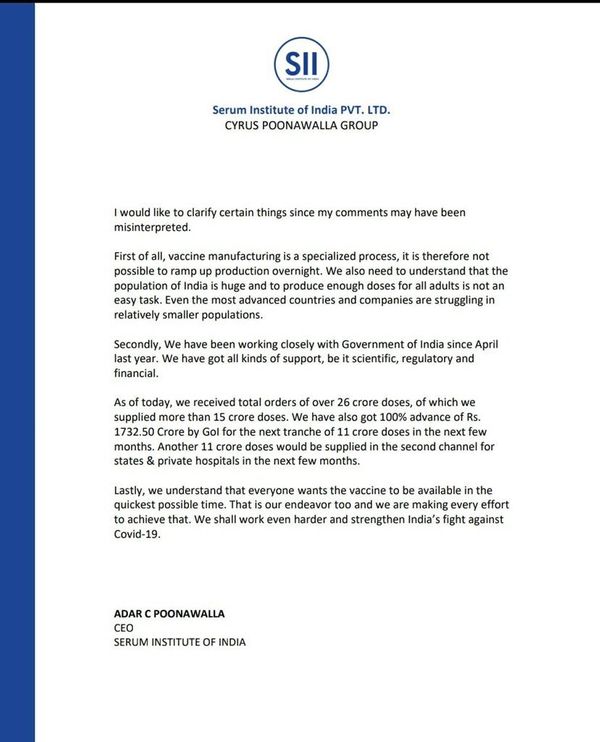 Adar Poonawala released his letter on social media and expressed his views.

Advance for 11 crore vaccine from government
Poonawala said on Monday on social media that the company is making every effort to increase the production of CoveShield amidst the second wave of Corona in the country. 11 crore vaccines will be supplied to the government in the next few months.

According to Poonawala, 11 crore vaccines will be supplied to states and private hospitals in the next few months. We understand that everyone wants the vaccine to be delivered quickly and on time. This is our attempt. We are trying our best to do so. We will work harder and strengthen India’s fight against Corona.

MI vs RCB IPL 2021 Live Score: ‘Virat’ clash between Rohit-Kohli in the inaugural...