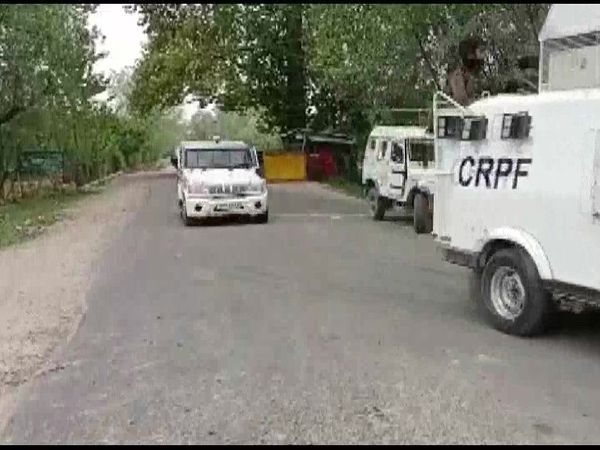 The encounter was executed by joint teams of CRPF and 22 national rifles.

Two militants have been killed in an encounter between security forces and militants in Sopore, Jammu and Kashmir. The encounter began on Tuesday afternoon in Nathipora area in Sopore of Baramulla. After the encounter, a team of security forces conducted a search operation in the area. One of the slain terrorists was also involved in the killing of 2 councilors last month.

According to the information, the encounter was executed by joint teams of CRPF and 22 national rifles. Security forces were reported to be hiding in the area. After this, the search operation was carried out. During this, the terrorists started firing on the soldiers of the force. The jawans also surrounded the terrorists by firing back and two militants were killed in the encounter.

Jammu and Kashmir police said that the slain terrorists belonged to Lashkar. One of them was a resident of Wasim Ahmed Lone Sopore. The second foreign terrorist Hamas alias Asrar alias Sariya was active in North Kashmir since March 2018. 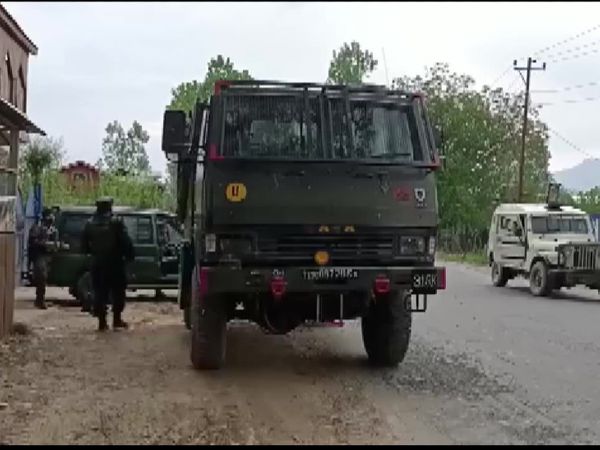 During the encounter, security personnel surrounded the area. 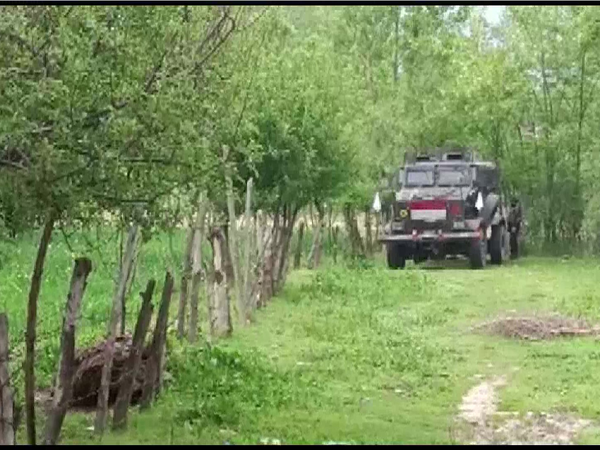 The young men reach the place of encounter through the forest.

Preparing for a change in vaccination strategy: a recommendation of a 12 to 16...

Indian Railways Alert: 16 special trains will not run from May 7, check the...

Tokyo Olympics to be canceled this year as well? This big reason came...