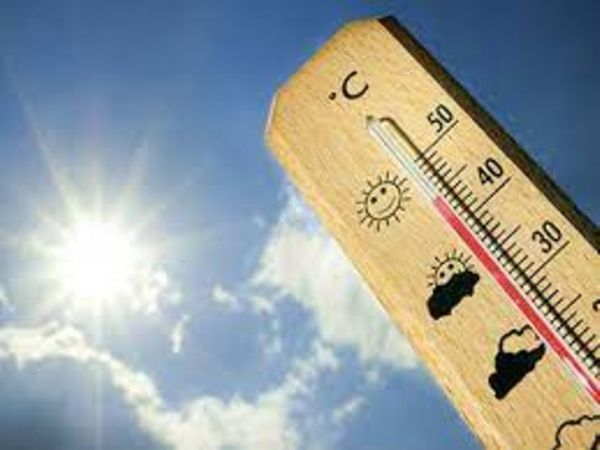 According to the report of Down to Earth, this time the heat can also go up in the mountains, because there the situation worsened in March itself. (Symbolic image)

2020 was the second warmest year in history, but 2021 could also set a new record. According to the report of Down to Earth, this time the heat can also go up in the mountains, because there the situation worsened in March itself. On March 30, heatwave conditions occurred in many places in the country. 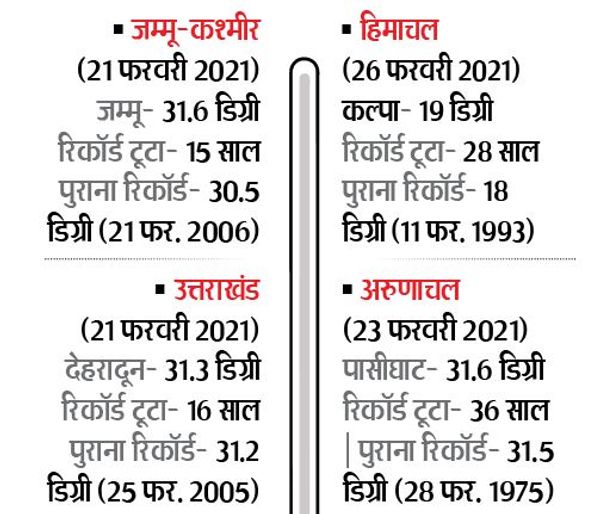 This is how the mountains are

Himachal: Una region recorded a temperature of 33.2 degree Celsius on 26 February 2021. Which was the hottest of the year. This happened 4 years ago.

Uttarakhand: According to ICIMOD, the temperature in Chamoli is rising. The average temperature increased by a maximum of 0.032 ° C between 1980 and 2018.

Jammu and Kashmir: The minimum temperature in Srinagar broke the 16-year record. On February 26, it was recorded at 7.4 degrees, which was 6 degrees above normal.

Why, so: According to the Potsdam Institute in Germany, clouds formed over the Indian Ocean on 28 February. Later they moved from north to south, clearing the sky and increasing the heat.