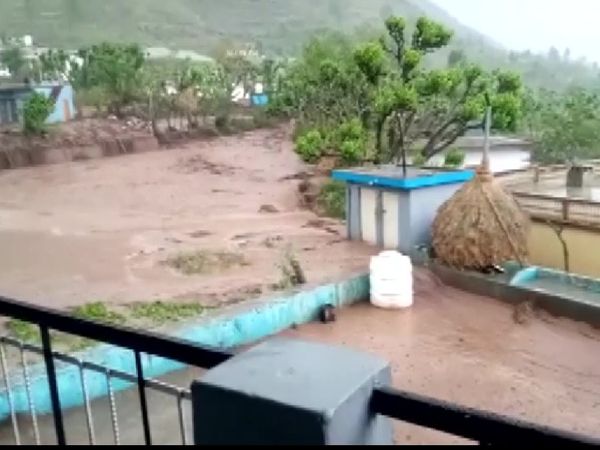 The photo is of Kumrara village in Uttarkashi district. Many houses have been damaged due to cloudburst here.

The cloudburst has come to the fore again in Uttarakhand. These incidents have taken place in Kumarara village in Uttarkashi and Narkota in Rudraprayag district. Here the walls and gaushalas of many houses were swept away by the flow of strong water, along with the flow a large part of the soil of the mountains was washed away. Due to this, the soil of the people was filled up to several feet. The villagers somehow saved their lives by climbing high places.

Apart from this, many areas of Tehri have also received heavy rainfall. Here the SDRF and local police are engaged in relief work. The weather in Uttarakhand has been bad for the last 4 days. There is continuous rain and snowfall in the hilly areas. A day earlier, there was a hailstorm in Chamoli district on Monday evening.

CM issued a directive to give relief money to the affected
After receiving information about cloudburst in two districts, Chief Minister Tirath Singh Rawat spoke to the officials of Uttarkashi and Rudraprayag over the phone. He said on social media that the people affected in the accident will be given immediate relief. Instructions have been given to the officials for this. 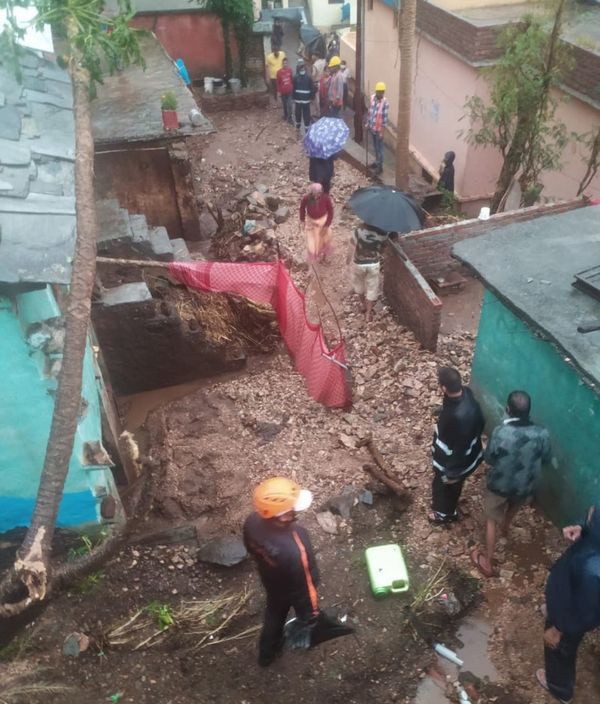 Teams of local administration and SDRF are engaged in relief and rescue. (Rudraprayag Narcota) 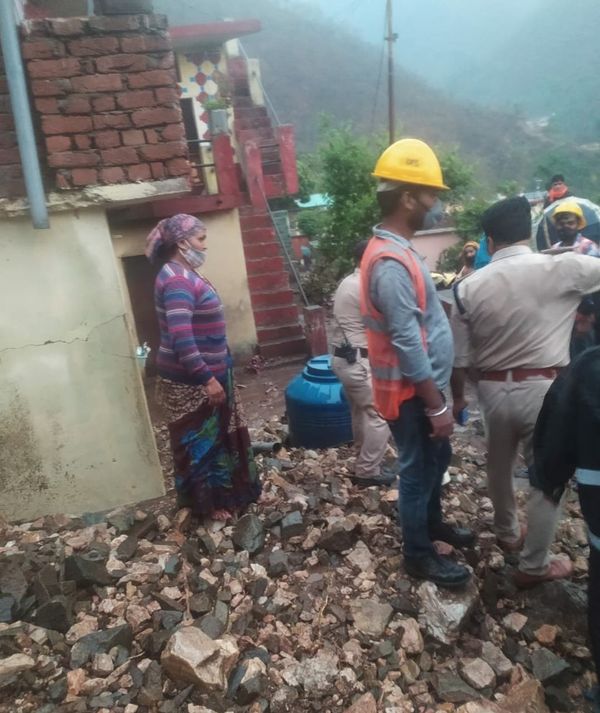 After the cloudburst, garbage also came to the homes of the people with rain water. (Rudraprayag Narcota) 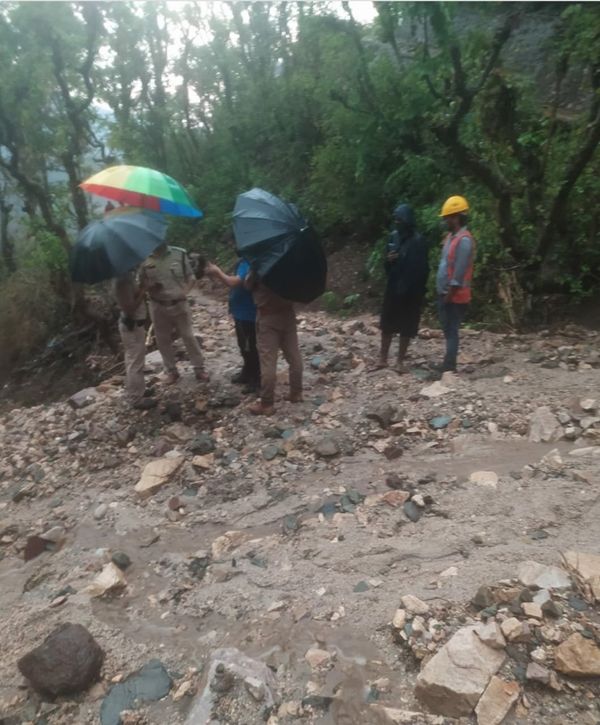 The rescue team faced difficulties in reaching the site of the incident. (Rudraprayag Narcota) 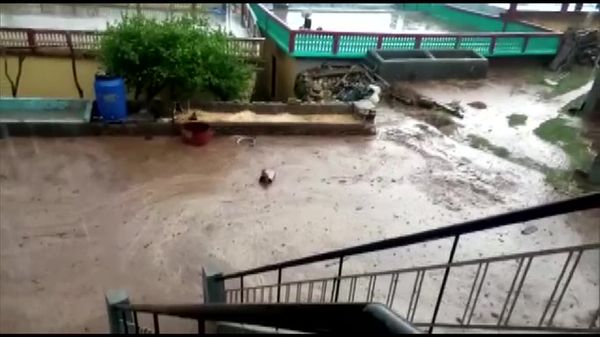 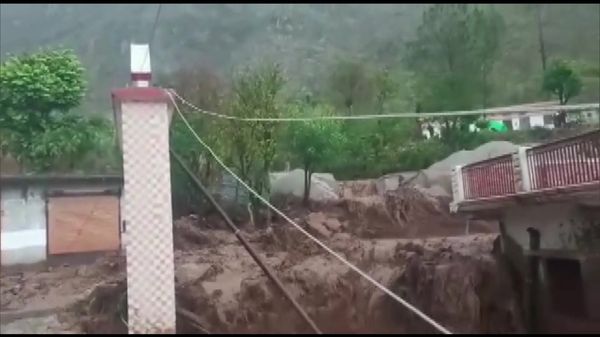 Due to cloudburst, houses built in the hilly area have suffered a lot. (Kumra Uttarkashi)

More than 10 died due to glacier breakdown
Earlier, on April 23, the glacier broke into the Malari-Sumna road in Joshimath in Chamoli district along the India-China border. The commander of the Border Road Organization (BRO), Colonel Manish Kapil, had told that an accident occurred while the road construction work was going on. More than 10 laborers died in this accident. Heavy snowfall was thought to be the cause of glacier rupture. The Joshimath-Malari highway was also covered in snow due to the accident.

The water catastrophe has arrived in February
Earlier in Uttarakhand, at 7:30 in the morning of 7 February 2021, the glacier at Tapovan in Chamoli district fell and fell into the Rishiganga River. After the accident, the corpse of more than 50 people was found, while there were more than 150 people who could not be found after the accident. The administration also considered them dead after a few days of investigation. A dam on Dhauliganga was washed away due to the glacier falling in the river. Work was underway on the Rishiganga hydro power project of a private power company in Tapovan and the project of NTPC, a state-run company. It was here that the most damage was done in the disaster.