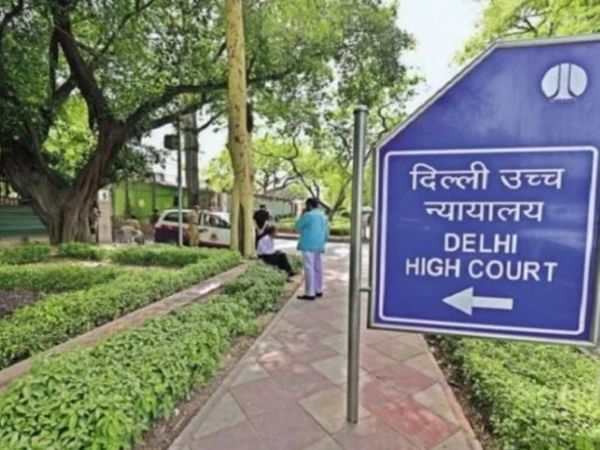 The Delhi High Court has again shown strictness regarding the oxygen crisis in the entire country including Delhi. The court told the central government on Tuesday, ‘People all over the country are crying for oxygen. People are losing their lives. How can you be so insensitive? This is a matter related to people’s emotion. People’s life is in danger. You can turn a blind eye to this, but not us. ‘

The court told the central government that if you give the management of oxygen supply to IIT and IIM, then they will handle it better. IIM experts and people with brilliant mind should be added to this. The court said these things while hearing the petition filed on behalf of Mayaram Hospital in Delhi.

Amicus Curiae told the court that the demand for oxygen in Maharashtra is still low. In such a situation, the supply being sent there can be cut and given to Delhi. Curie also said that oxygen can be stored. So that no one is killed in an emergency. At the same time, the court rebuked the central government and said that Delhi has been asked to supply 700 metric tons of oxygen. In any case, it should be supplied.

The court said last week – the water went above the head
During the hearing on Saturday in this case, the High Court had made strict remarks that the water has now gone above the head. Now we mean by work. Now you (central government) have to arrange everything. The High Court had directed the Center that in any case Delhi should reach 490 MT of oxygen. If this is not followed, the court can take contempt action.

Earlier on Friday, the High Court had made a strong comment and said that the government has proved to be a complete failure. The country is witnessing a huge boom in the transition. It has impacted the entire medical system. Nobody had imagined that it would attack us in this way.

Senior Advocate was crying
During the hearing, State Bar Council Chairman and Senior Advocate Ramesh Gupta wept. He told the court that we are getting calls from many infected members of the Bar Council. If they do not find oxygen cylinders, they will die. On this, the High Court said, ‘We understand your pain. Nobody thought that the corona virus would cause such bad days. ‘

‘Mission: Impossible’ fame Michelle Monaghan said this about Tom Cruise, said – there was...

PM Kisan: 2000 rupees will come to the account of farmers on this date!...