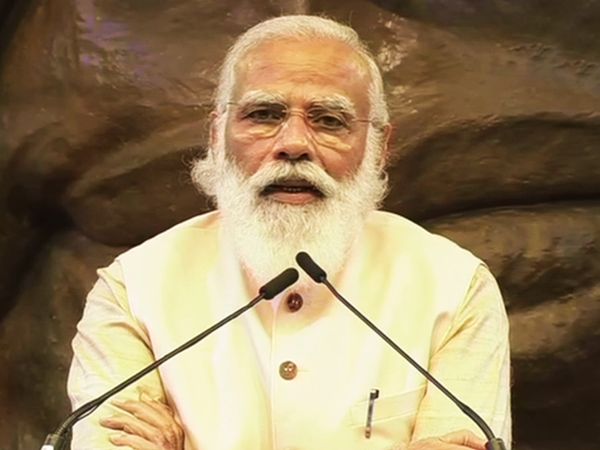 The BJP is celebrating its 41st Foundation Day on Tuesday amid voting in 4 states and one union territory. On this occasion, Prime Minister Narendra Modi will address party workers across the country. He will address party workers through video conferencing at 10:30 am. During this time BJP National President JP Nadda will also be present. During this time, the two leaders can also talk to the workers on the crisis in Corona and the assembly elections.

Rajasthan Day 2021: know what is the importance, history of Rajasthan and geography of...