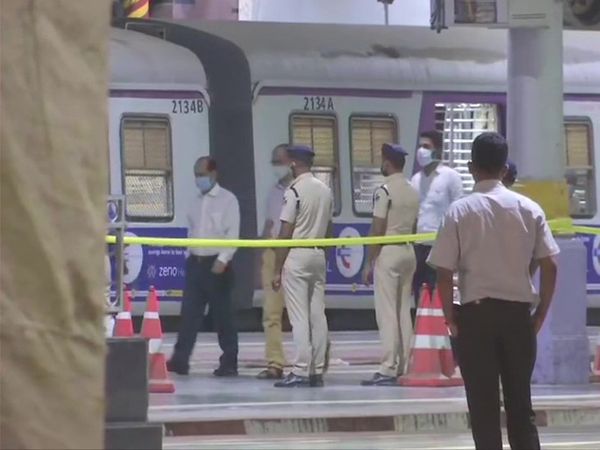 The NIA team at the CST railway station took Vjhe to platform number platforms 4 and 5 to substantiate the evidence along with the CCTV footage.

The NIA team arrived at the CST railway station in Mumbai late on Monday night, with Mumbai Police’s suspended API Sachin Vazh, accused in the Antilia case. Here the NIA team recreates the scene and takes the platform number Platforms 4 and 5 to reinforce the evidences along with the CCTV footage. Here the scene was recapped by red-taping and driving Sachin Vaze. This allows cross-validation of CCTV evidence.

During this time, a team of forensics was also present. After doing the whole process here, the team sat back in the car, leaving Sachin Vaz. The NIA suspects a person seen near the station to be Sachin Vaj. Due to which, the team reached the station and recycled the scene. There is a possibility of big disclosure in this matter once again. 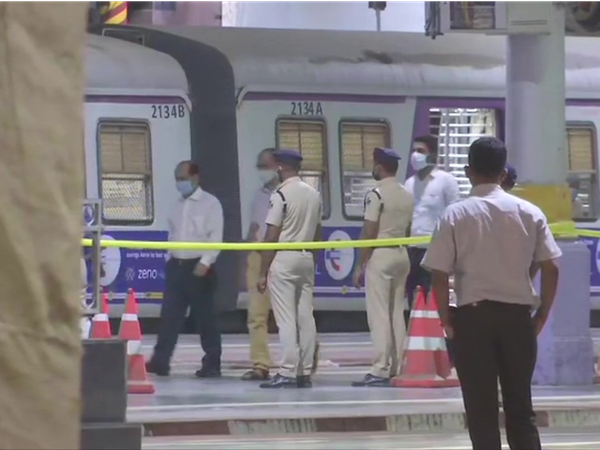 The NIA suspects a person seen near the station to be Sachin Vaj.

Major officers are also partners in the recovery business of Waze
The National Investigation Agency (NIA) investigating the Antilia and Mansukh Hiren murder case has found many new evidence. These evidences are related to the recovery business of Sachin Vazh. According to the NIA, some top police and administration officials were also involved in the business of recovery. He had paid these officers and the documents of this payment have been received by the NIA. The evidence came to the hands of the NIA during a raid on a club based in Girgaum.

Earlier, Sachin Vazh’s lawyer Raunak Naik wrote an application to the court. In this, he said that he has two blockages of 90% in the heart along with chest pain. In such a condition, he should be introduced to his cardiologist so that his medical treatment can begin.

Holi 2021: These easy tips can protect you play a safe, healthy Holi