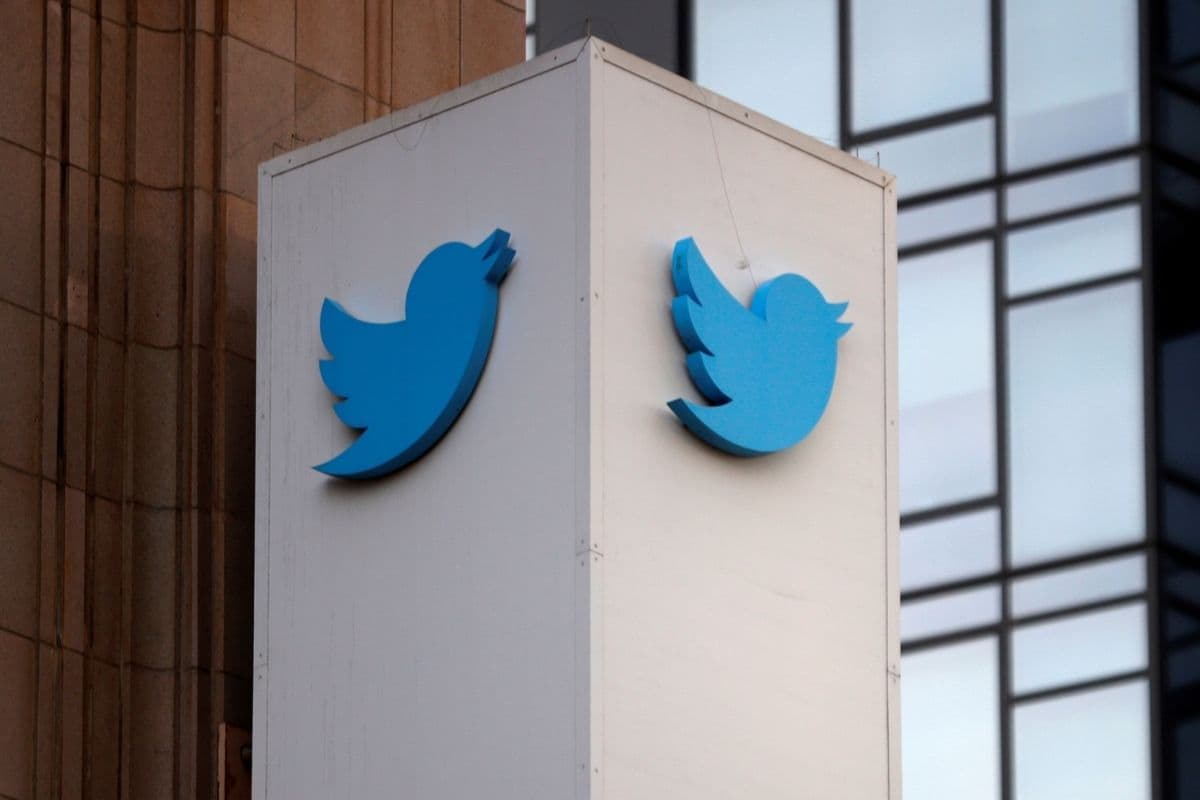 Twitter said on Monday it will introduce a new feature to let users charge admission to their live audio chat rooms in its “Spaces” feature, as the social media company seeks to court more content creators. Until now, only some users who were part of Twitter’s pilot testing were able to host their own Space. Starting on Monday, any user with at least 600 followers can be a host, the company added. Twitter introduced Spaces last year to compete with viral app Clubhouse, which jump-started the audio chat trend and attracted celebrities and entrepreneurs, but remains limited as an invite-only app.

Over the coming months, Twitter said a limited group of users will be able to sell tickets to access their Spaces conversations, and will determine their own pricing and how many tickets to make available. Hosts will keep the majority of the revenue, while Twitter will earn a “small amount,” the company added. The move is part of Twitter’s effort to be a bigger player in the “creator economy,” as influencers and independent writers are increasingly earning money from their content on platforms like YouTube or Substack.

Facebook last month announced its own plans for audio chat features, and also said it would allow listeners to tip hosts.

Production house broke silence after Kartik Aaryan was pulled out of the film, said...