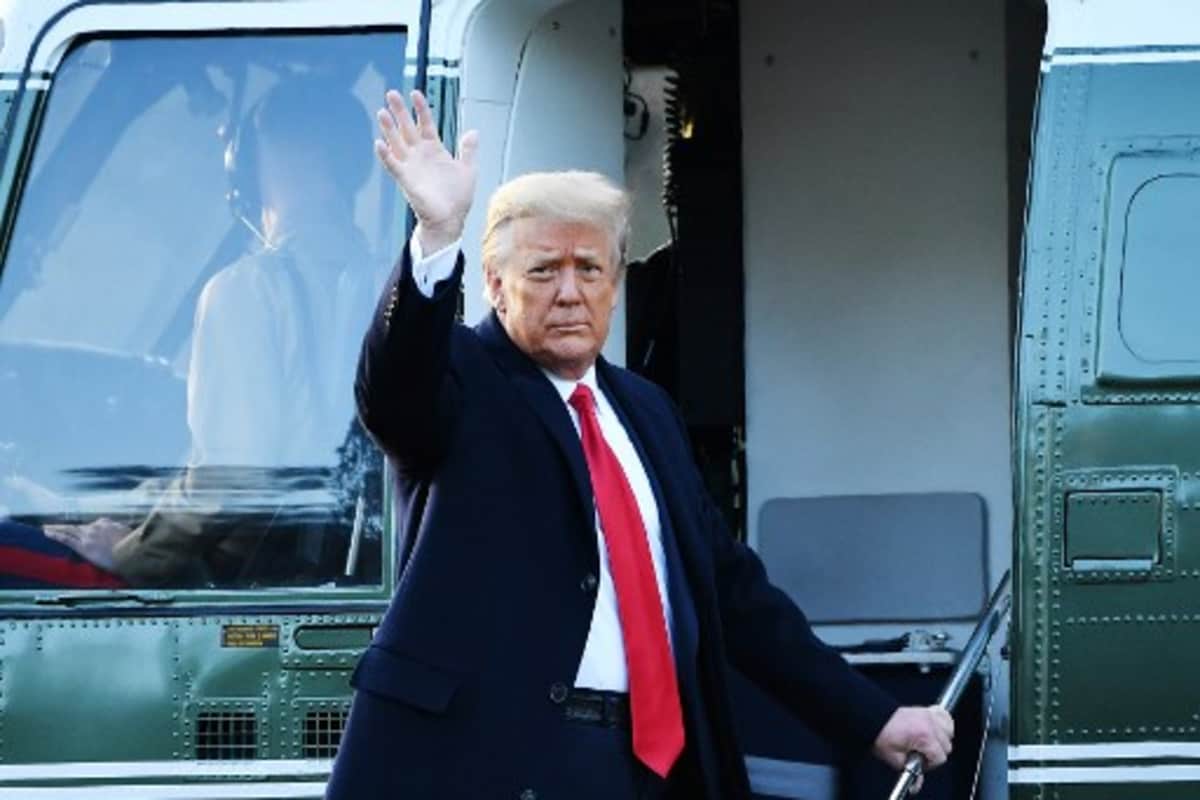 Trump can post comments, images, and videos on the new platform. “We believe in making America great again,” the website says and uses a logo that says “Save America.”

Former US President Donald Trump has launched a new communication platform after being banned from mainstream social media sites like Facebook and Twitter. The new platform, which is called ‘From the Desk of Donald J Trump‘ is available at www.DonaldJTrump.com/desk URL. The platform’s layout looks a little bit like Twitter but is essentially a running blog of commentary from Trump. The space allows Trump to post and allows his followers to share his posts to Twitter and Facebook. However, it does not allow the former US President’s followers to engage or respond to his posts. A report in Fox News said that the system is a one-way communication and allows Trump to communicate with his followers. Trump, however, can post comments, images, and videos on the new platform. “We believe in making America great again,” the website says and uses a logo that says “Save America.”

According to reports, the “Platform” from the former US President is nothing but a WordPress blog which is styled like a generic version of Twitter. People can also sign up for post alerts on the platform through their email and phone numbers and there is a heart option, which allows users to like the posts. The like option, however, does not work as of now, and neither does the Twitter share option. Only the Facebook share option works on the platform as of now. Now, even though the platform was launched on Tuesday, May 4, there are posts dating back to late March from Donald Trump. According to the Fox News report, the latest post is a video advertising the new platform. The video, titled “In a time of silence and lies,” promotes the platform as a place to speak freely and safely. “A beacon of freedom arises. Straight from the desk of Donald J Trump,” the video says.

The launch comes just a day before Facebook’s Oversight Board is set to make a final decision on Donald Trump’s ban from the platform and other Facebook-owned platforms. Trump was banned from Twitter and Facebook in January this year after the former US President’s supporters stormed the US Capitol building and the events took a violent turn leaving five people dead. The new platform from Trump appears to be built by Campaign Nucleus, a digital services company founded by Trump’s former campaign manager Brad Parscale.

Facebook on Donald Trump ban: Oversight board to announce decision on May 5

Video: The streak of light in the dark sky, people thinking...