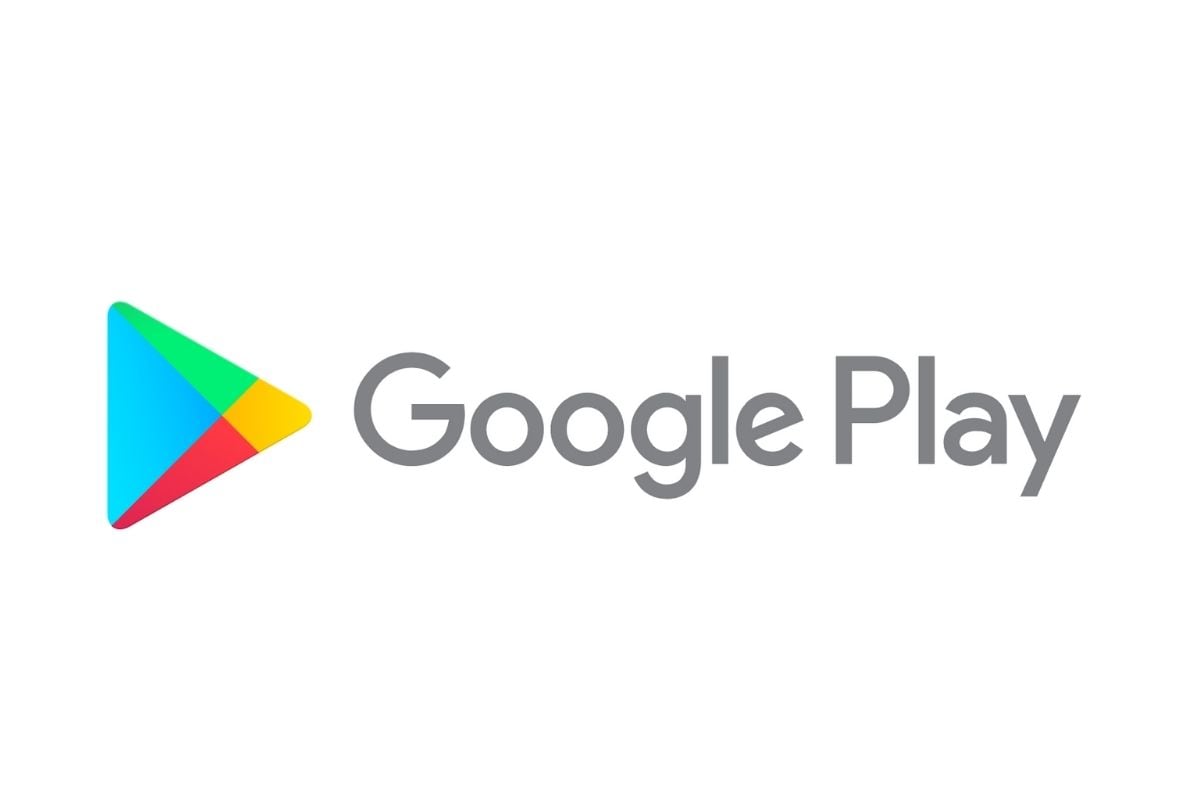 The slight change in the Google Play Store UI lets go of the famous hamburger menu and instead shows just the profile icon, tapping which will open the menu.

You may have noticed, the Google Play Store has a new layout now, with things having shifted around a bit. A new Google Play interface has been appearing for some users since at least the last one week, according to reports. The slight change in the Google Play Store UI lets go of the famous hamburger menu and instead shows just the profile icon, tapping which will open the menu. Users will know if they have got the new interface if they see an alert in the image above. Users need to tap the profile icon in order to see the items of the hamburger menu. The pop-up will appear with a new header focusing on a user’s account and Play Points. The main link for Settings is near the bottom of the pop-up. Settings have also gotten a slight tweak, with the window broken down into expandable items for General, User Controls, Family, and About sections. All the old options seem to be in their usual places.

Will Indian Smartphone Buyers Get it Too?

Review: Once More Unto The Breach In ‘Godzilla Vs. Kong’

Vaccinated Can Be ‘Role Models’ For Friends, Family