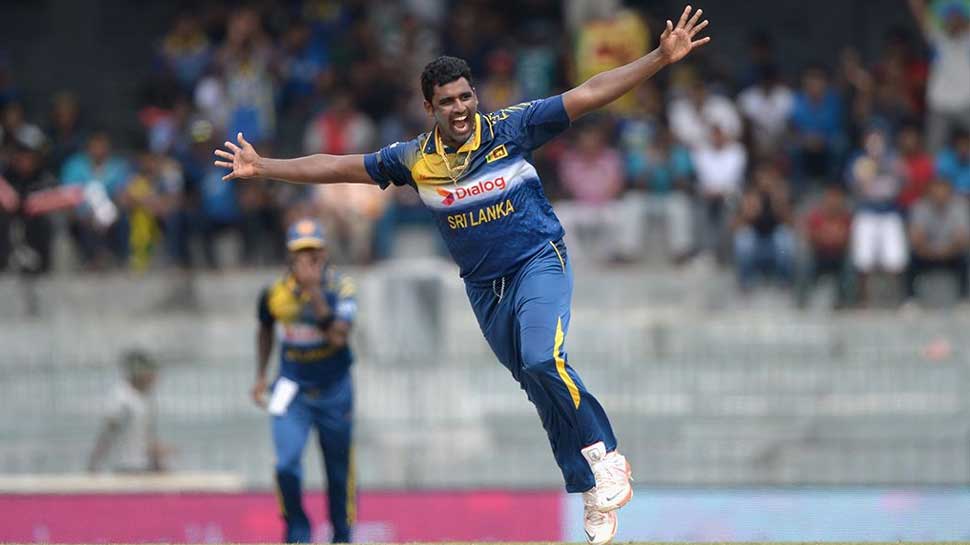 Colombo: Sri Lanka all-rounder and former captain Thisara Perera has announced his retirement from international cricket on Monday. In a letter sent to Sri Lanka Cricket, Perera said that he feels that this is the right time for him to retire and give a chance to young cricketers.

Franchise will continue to play cricket

Thisara Perera is currently 32 years old. He represented Sri Lanka in 6 Tests, 166 ODIs and 84 T20 Internationals. He hopes that he will continue to play in franchise cricket around the world.

In a letter to SLC, Thisara Perera said, ‘I am proud that I was able to represent Sri Lanka in the 7 Cricket World Cup and contributed to the team’s victory in the 2014 T20 World Cup 2014 against India in Bangladesh. This has been an important moment in my life.

SLC also acknowledged Perera’s contribution to the national team’s success. SLC CEO Ashley DeSilva said in a statement, “Tisara was a brilliant all-rounder who contributed a lot to Sri Lanka Cricket as a player and played a role in the country’s fantastic cricket moments.”

US Congresswoman Writes to Biden Over COVID-19 Situation in India

7th Pay Commission: Travel Allowance will not increase on the lines of DA. ...