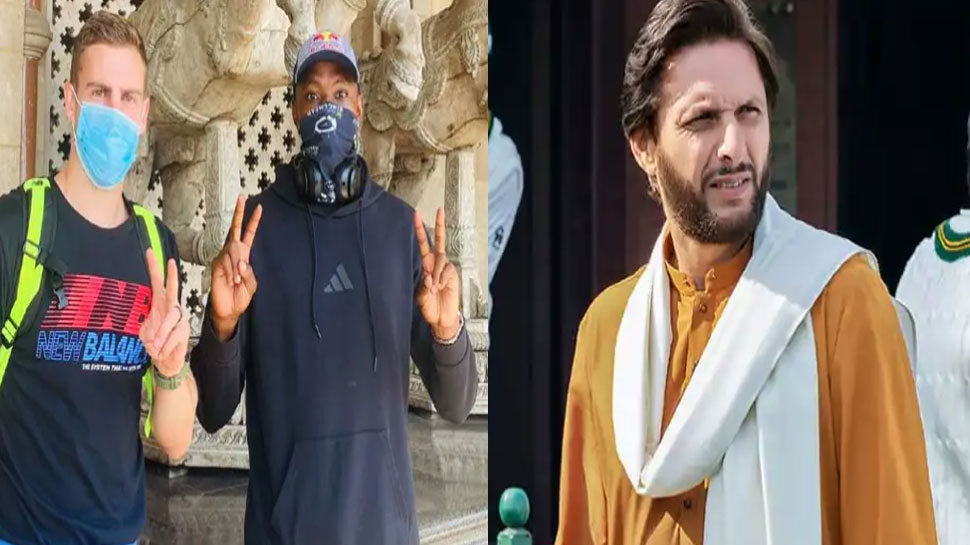 new Delhi: Players from all over the world are eager to play in the Indian Premier League (IPL). The reason behind this is the wealth and fame. Many foreign players are ready to play in IPL more than playing for their country. On this matter, former Pakistan captain Shahid Afridi has erupted.

South African players left the series in the middle

Actually there was a 3 match Test series between South Africa and Pakistan (SA vs PAK). After the second match of this series, some players from South Africa left the series and left for India. Star wicket-keeper batsman Quinton de Cock, fast bowler Kagiso Rabada and Enrich Nortje left for India only after the second ODI. Not only that many players of England team also He has already said that he can also quit playing for his country for the IPL.

Former Pakistan veteran Shahid Afridi has got angry over the South African players leaving the series in the middle. Afridi said in a tweet, ‘I am surprised to see that the South Africa Cricket Board has allowed their players to go to play in the IPL in the middle of the series. There is a need to think again about this.

Surprising to see @OfficialCSA allowing players to travel for IPL in the middle of a series. It is sad to see T20 leagues influencing international cricket. Some rethinking needs to be done!! https://t.co/5McUzFuo8R