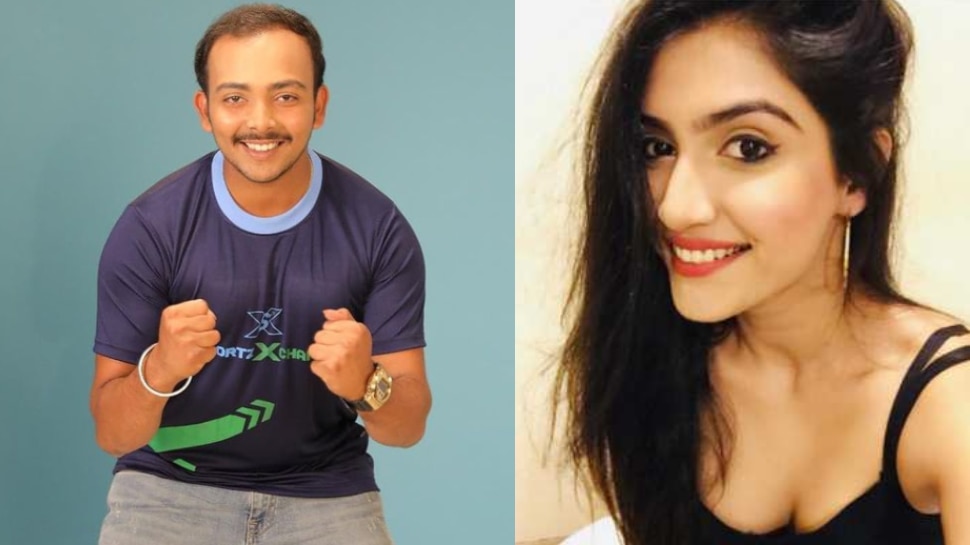 New Delhi: Prithvi Shaw, the young batsman of Delhi Capitals, made a lot of headlines with his performance in IPL 2021. Even though the IPL has been postponed due to the Corona epidemic, Prithvi Shaw has done well with his bat so far this season. Apart from batting, Prithvi Shaw was also in discussions due to his personal life.

There is a lot of rumors about the love story of Prithvi Shaw and TV star Prachi Singh. Like many couples, both of them have not officially said anything, but commenting on both of these posts and heart emojis on Instagram tells a lot.

Prachi Singh did a great dance

Recently, Prachi Singh has shared the video of the dance on Instagram. Danced on the song ‘Tere Naina Mere Naina’ from Akshay Kumar’s movie Chandni Chowk to China. She is belly dancing to this song. This video of Prachi Singh (Prachi Singh) is becoming increasingly viral on social media and the fans are very fond of it.

Prachi Singh came into the limelight when she appeared as Vanshika Sharma in Colors TV show ‘Udaan’. She joined the show in 2019. Prachi is also a good dancer with acting. She often keeps posting her dance videos on Instagram.

This news made a lot of headlines about Prithvi Shaw that he is dating actress Prachi Singh. This was the feeling from his Instagram post. However, none of Prithvi and Prachi have confirmed anything about their relationship.

Sourav Ganguly said, ‘Why are young cricketers like Rishabh Pant and Hardik Pandya so...

YA Sci-fi Thriller ‘Voyagers’ Doesn’t Quite Take Off