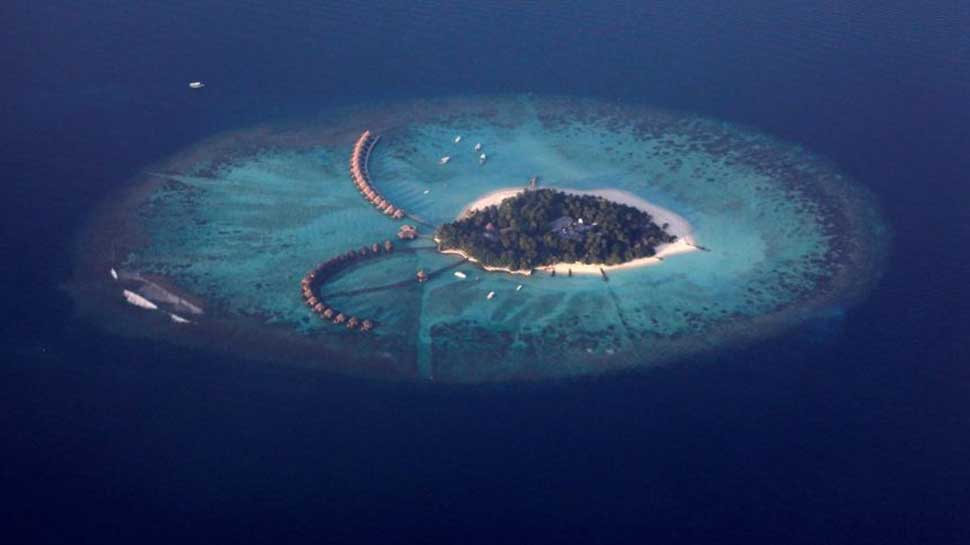 New Delhi: New Delhi: After the entry of Coronavirus in the Bio Bubble of IPL 2021, the tournament has been suspended indefinitely. Difficulties have arisen in front of such foreign players and staff, what should they do now.

Members of Australia can visit Maldives

The Government of Australia has completely banned travelers coming from India. Now Kangaroo country members are worried about how they will return home. The news is coming that the Australian team can go to Maldives before leaving home. Apart from cricketers, it includes support staff and commentators.

AUS plans to return via Maldives

The IPL was postponed indefinitely on Tuesday after several cases of corona infection occurred in the teams of Kolkata Knight Riders, Delhi Capitals, Sunrisers Hyderabad and Chennai Super Kings. Apart from the coaches and commentators, 14 players from Australia are still in India and after the Australian Government imposes strict restrictions on those returning from India, they can return home by another route.

Ban on going from India to Australia

According to a report by ESPN Cricinfo, ‘a large group of Australian players, coaches and support staff are expected to visit Maldives due to the closure of the Australian border and postponement of IPL 2021 for citizens present in India due to the spread of Corona virus infection So that we can deal with the situation.

According to the report, ‘In the biologically secure environment of the IPL, there are currently about 40 Australians in the form of players, support staff and commentators. People like Pat Cummins, Steve Smith, Glenn Maxwell, Ricky Ponting, Signum Katich are expected to join commentator Michael Slater who has already left for Maldives.

What did Pat Cummins say?

Pat Cummins told Fox Sports ‘The Back Page,’ When we got out of Australia, we knew that we would have to spend 14 days in Quarantine when we returned home, but no one had experienced this situation before the borders were closed. did. There is some nervousness among the current Australians here, but we had signed a contract to play in the tournament till the beginning of June, so hopefully everything will open by June 15 and we will be able to return.

IPL 2021: Mustafizur Rahman of Rajathan Royals upset due to continuous living in Bio...

Important advice given by Kevin Pietersen, ‘There should not be any international matches during...