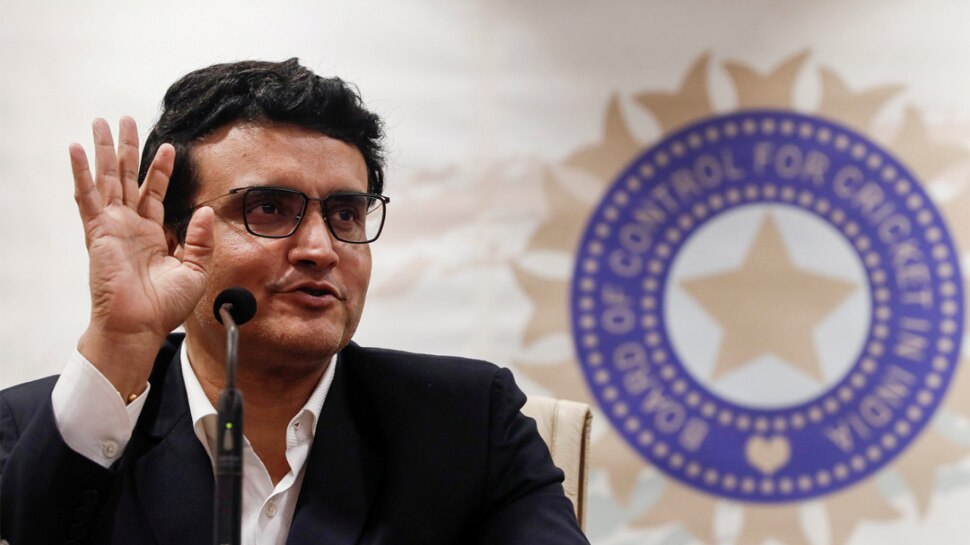 Mumbai: The Indian Premier League 2021 (IPL 2021) has been postponed indefinitely following the growing infection of the corona virus. After this, the Board of Cricket Control in India (BCCI) has received another setback. Public interest litigation was filed in the Bombay High Court regarding the IPL.

Demand for damages of 1000 crores rupees

In the Bombay High Court, lawyer Vandana Shah has filed this petition and has demanded a compensation of one thousand crore rupees from the BCCI for organizing the IPL during the Corona period. Along with this, the petition has said that out of its profits of IPL 2021, the BCCI should give donations to the hospitals treating Corona.

These things have been said in the petition

In its petition, it questioned the BCCI’s accountability to the public and said that the board should be ordered to apologize unconditionally for its negligence. The petitioner said that he himself is a fan of sports, but in such a sensitive time, people’s lives are more important. The petition states that even if IPL players and employees are in the Buoy bubble, the possibility of being infected with a coronavirus cannot be ruled out and in such a situation, the prevalence will be higher because the players do not follow social distance and protocol.

The IPL Governing Council and BCI decided to postpone the IPL after an emergency meeting on Tuesday. The decision came hours after Sunrisers Hyderabad wicketkeeper-batsman Wriddhiman Saha and Delhi Capital veteran spinner Amit Mishra were infected with Kovid-19. Earlier, Varun Chakraborty and Sandeep Warrier of Kolkata Knight Riders were found positive on May 3. Apart from this, Laxmipathy Balaji, the bowling coach of Chennai Super Kings, has also been found infected.

Petition to be heard on May 6

Shortly after the petition was filed, the BCCI deferred the IPL, but despite this, lawyer Vandana Shah said that even after the IPL postponed, she would demand a compensation of Rs 1000 crore on the BCCI and unconditional apology from the court. Please tell that this petition will be heard in the Bombay High Court on Thursday (May 6).

IPL 2021: Andre Russell created history, became the first bowler to do this big...