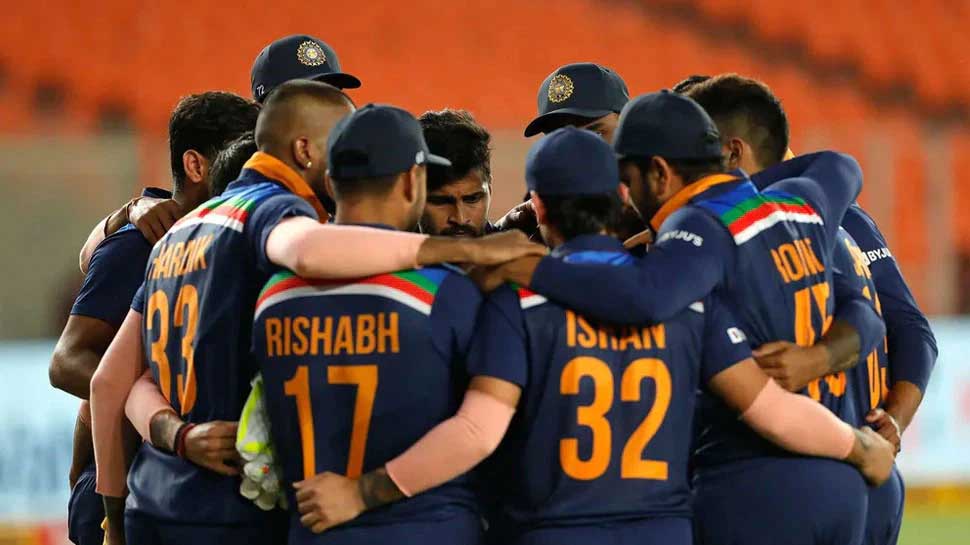 Dubai: The ICC has released its new ranking. It has seen a big change. Kane Williamson’s New Zealand team has gained tremendous advantage. At the same time, Team India has suffered a bit.

Kiwi team on top in ODIs

ON TOP @BLACKCAPS are the new No.1 Men’s ODI team on the @MRFWorldwide ICC Rankings! pic.twitter.com/rwUDaWKC5h

New Zealand has also benefited in the T20 rankings. The Kiwi team has moved up to number three from 5th. The team has defeated the West Indies, Pakistan, Australia and Bangladesh during this period. Australia’s team has slipped from 3rd to 5th place.

T20 ranking of other teams

Sri Lanka and Bangladesh are ranked 8th and 9th respectively by gaining one place. West Indies team is at number 10 due to loss of two places. The 2017-18 results have not been included in the update of the T20 rankings, but the rankings have been prepared based on the matches played in 2019-20.

According to the ESPN Cricinfo report, these rankings were released on Monday after the annual update. Kiwi team has reached the top in ODI rankings. New Zealand won the top position in ODIs by removing World Champion England. New Zealand have gained two places and have a total of 121 points.

New Zealand have replaced the reigning world champions, England, as the No.1 side in the annual @MRFWorldwide ICC Men’s ODI Team Rankings update.

In the new update, all the matches played after May 2020 have been kept 100 percent, while the marks of the last 2 years matches have been reduced to 50 percent. Australia are at number two with 118 points. India and England both have 115 but India is in third place due to better position in decimal digits.

Former Union Minister’s honesty: Chidambaram said – the government thinks that all the people...