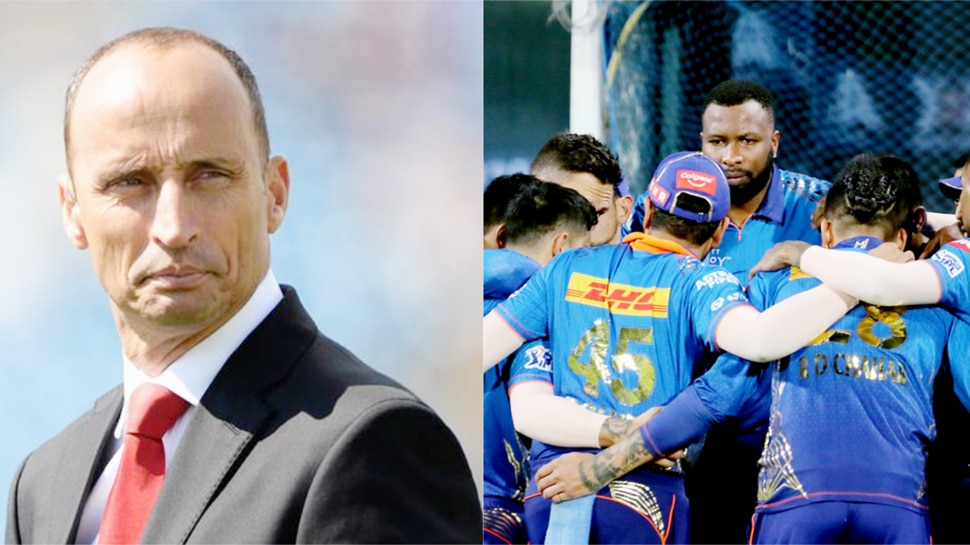 New Delhi: The eclipse on the IPL 2021 season due to Corona virus (Covid 19) occurred when it was postponed indefinitely on Tuesday after consecutive players came to Corona positive. Only 29 matches of IPL 2021 were played, while 31 matches are yet to be held, but it has been postponed for the moment.

What caused IPL to crash?

Former England captain and commentator Nasir Hussain has stated the biggest reason for the IPL crash. According to Nasir Hussain, the IPL in India was the biggest mistake of the BCCI. Nasir Hussain says that given the state of India, why the IPL was not organized elsewhere.

‘Players are not stupid’

Nasir Hussain wrote in his column in the Daily Mail, ‘There was no other option but to close the IPL. Not after the breakup of Bio Secure bubble in so many places. The players are not stupid and all the cricketers knew about the situation of Corona in India.

Former England captain and commentator Nasir Hussain said, ‘It has become much bigger than the game of cricket. Players are not stupid nor insensitive. They would have full knowledge of what is going on in India. Nasir Hussain said, ‘I am not criticizing the players, but it was necessary to stop it. The BCCI made the biggest mistake by having the tournament in India. Six months ago he held the IPL 2020 in the UAE and it was fantastic.

Please tell that Corona continues to wreak havoc in India. For this reason, the entire season of IPL 2021 was suspended (IPL 2021 Suspended). There were reports of players and members of the teams being consistently positive. Sunrisers Hyderabad wicketkeeper Wriddhiman Saha Manglawar was found to be Corona positive. As soon as they got infected, the BCCI postponed IPL 2021.

Lockdown extended till May 17 in Delhi, CM Kejriwal said – Metro service will...

WhatsApp group admin not responsible for objectionable post by a different member: HC