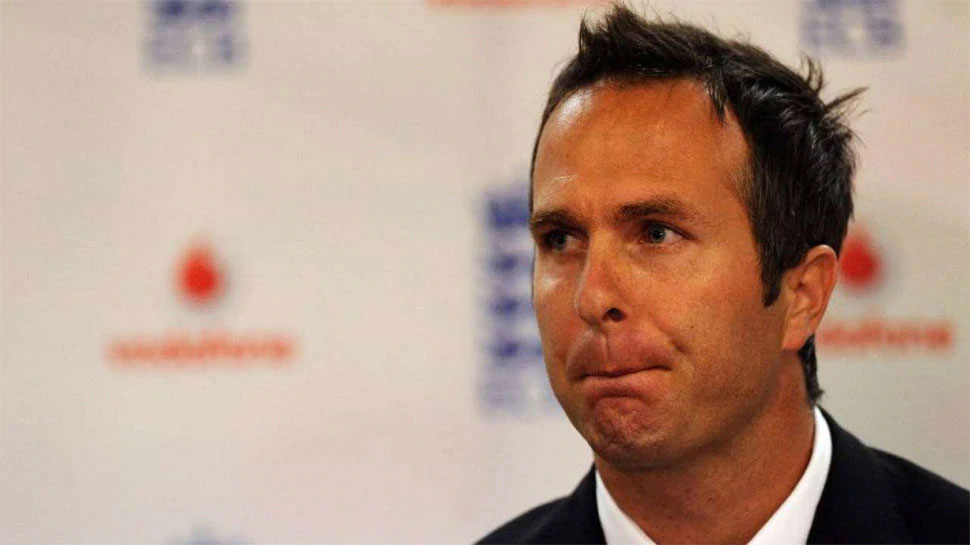 new Delhi: As the clocks of IPL 2021 (IPL 2021) are coming to a close, there are many types of predictions being made about this season. Many veterans have already named this year’s champion. In this case, former cricketer Michael Vaughan has also given his comment.

These teams were called champions

Former England captain Michael Vaughan wrote on Twitter, the advance prediction of IPL 2021, Mumbai Indians will win it, Sunrisers Hyderabad will take over if their form shows a tremendous decline. Will deposit

Michael Vaughan has predicted this many times before, but on most occasions his guess has been proved wrong. Indian cricket fans have trolled him fiercely on the claim of IPL 2021. Many believe that Vaughan will have to face embarrassment once again.

So this year MI isn’t gonna win IPL.. whenever Micheal Vaughan predicts something it doesn’t happen at all

It means @mipaltan and @SunRisers can’t win this year. @MichaelVaughan doesn’t predict.. He used to curse the teams. Don’t believe my words.. Chk his past predictions-

Buddy learn something from @JofraArcher

time for CSK and RCB fans to abuse this guy

Your prediction is just like Virat Kohli Winning the IPL Trophy.

Five things you may have missed over the weekend

With swarms of ships, Beijing tightens its grip on South China Sea