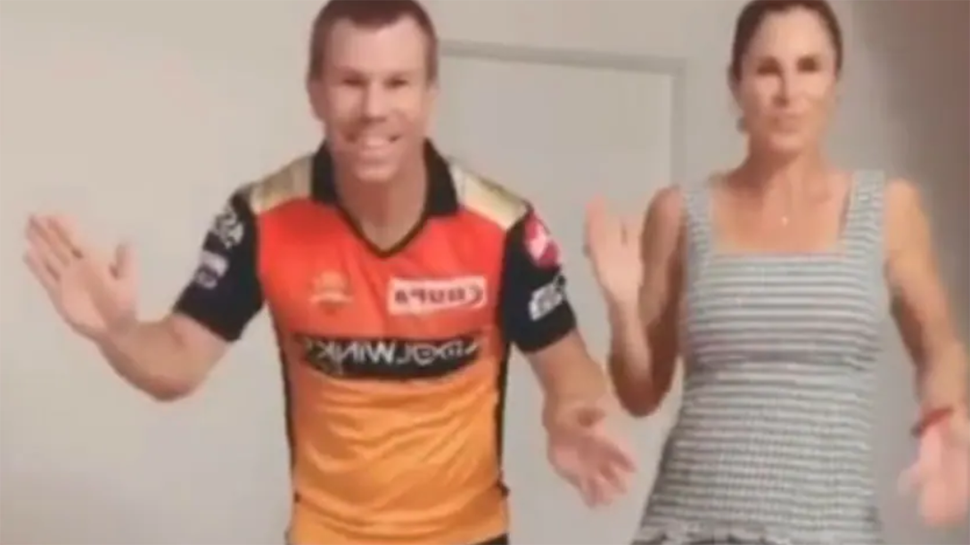 New Delhi: IPL 2021 has been postponed indefinitely due to Corona virus. Australian players are currently stranded in India. Kangaroo players participating in the IPL have not been able to visit their country in Australia due to the ban on passengers coming from India. In such a situation, he is spending time in his hotels in India. 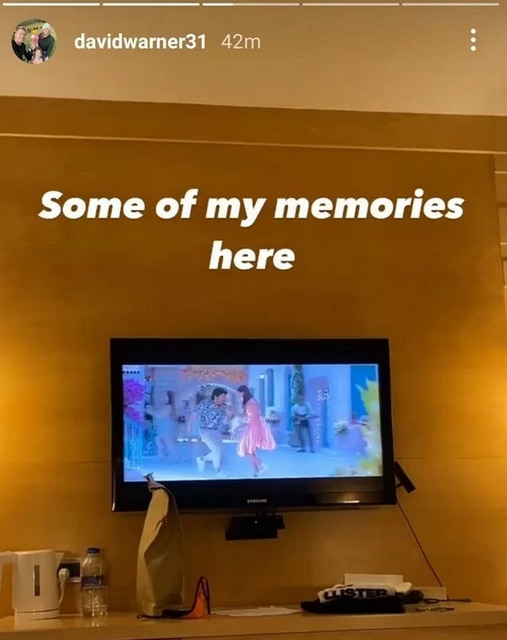 David Warner is also a big fan of Telugu songs

Let me tell you that David Warner is also a big fan of Telugu songs and he has often been seen dancing on these songs. In many videos, his wife was also seen dancing with him.

Captaincy was snatched from Warner

Please tell that the Sunrisers Hyderabad franchise had replaced Williamson as captain and handed over the command of the team to Williamson. Apart from removing Warner from captaincy, the franchise also excluded him from the playing eleven against Rajasthan. Nevertheless, Hyderabad faced a 55-run defeat at the hands of Rajasthan. Hyderabad Points was at the bottom of the table.

The first house of mankind found in the desert of Africa, the tools of...