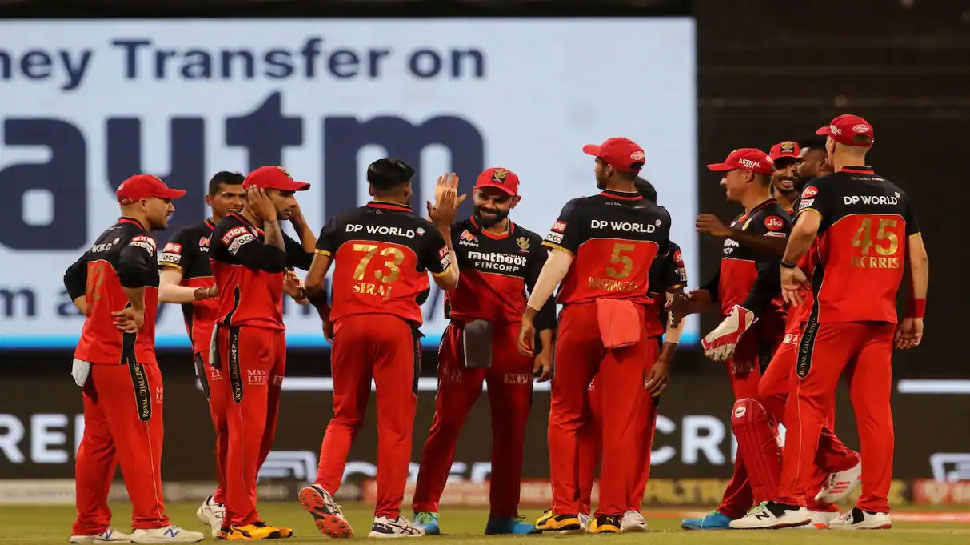 new Delhi: Royal Challengers Bangalore (RCB), captained by Virat Kohli, is still waiting for their first IPL title. Adorned with big stars, RCB tries to win the IPL title every time, but still it has not got success so far. This year once again, big stars like Virat, AB de Villiers and Glenn Maxwell will try to win this team.

The RCB team has played the final of the IPL three times so far. This team reached the finals in the 2009, 2011 and then 2016 seasons, but this team has not won the title on a single occasion. In this auction, RCB had raised crores of rupees on players like Glenn Maxwell and Kyle Jamison.

Monalisa wore a lehenga choli, hit the color of the Holi on the actress