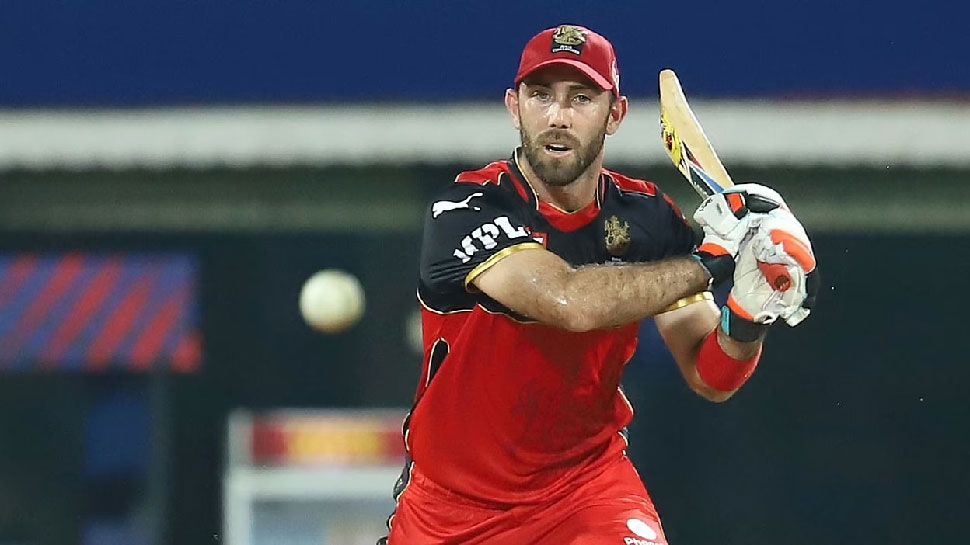 New Delhi: In view of the increasing cases of Corona Virus in India, the BCCI has suspended IPL 2021 with immediate effect. Now questions are being raised on how the Australian players will return home.

On this matter, Cricket Australia (CA) said on Tuesday that it will not seek exemption from the government’s travel ban imposed on flights from India, but will work with the Indian Cricket Board (BCCI) to ensure that the players of the country are safe after the suspension of IPL. To return home

The IPL was postponed indefinitely following several cases of Kovid infection in the IPL’s bio-bubble, following which the CA and the Australian Cricketers’ Association (ACA) said in a joint statement that they would ensure the safe return of the Australian players and support staff. Will plan to do.

This joint statement said, ‘CA and CSA respect the Australian Government’s decision to stop traveling from India until at least 15 May and will not seek any exemption. The CA is in direct contact with the BCCI and is working on a plan to ensure the return of Australian players, coaches, match officials and commentators to Australia.

Earlier, IPL President Brijesh Patel has said that the BCCI will find a way to repatriate foreign players. CA thanked the Indian board for the effort and cooperation. “The CA and ACA understand that the BCCI’s decision to postpone the Indian Premier League 2021 indefinitely is for the safety and betterment of all participants,” the statement said. CA and ACA thank the BCCI for their efforts and cooperation in safe return of all the participants in IPL.

IPL: RCB of Virat Kohli reached the top, you will be filled with laughter...

SBI will send Rs 2,489 crore to the account of these investors, will the...