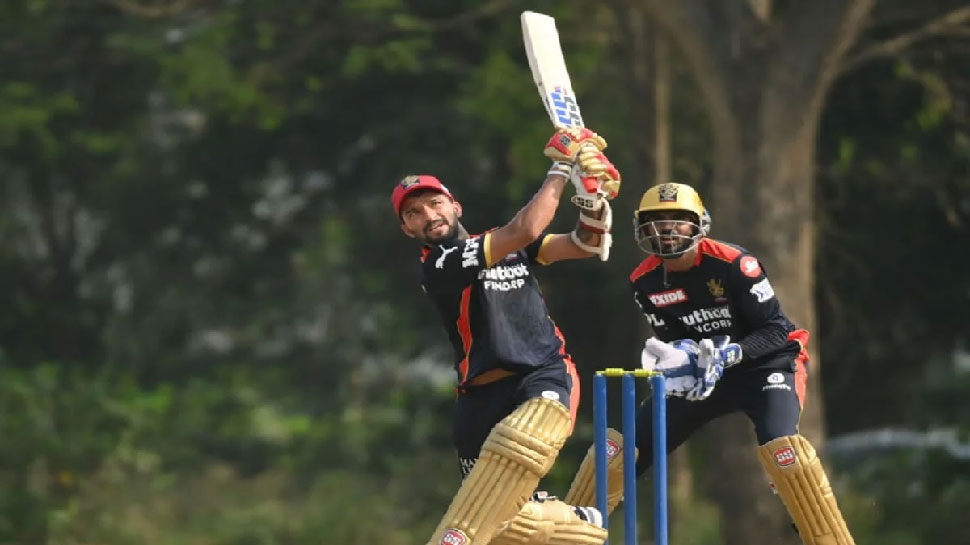 new Delhi: In the first match of IPL 2021, Virat Kohli will be between Royal Challengers Bangalore (RCB) and Mumbai Indians. The match will be played in Chennai on 9 April in Chennai. Before this match, RCB played a practice match by making two teams of its own players. With this match, Virat Kohli has got a big star for this year’s IPL.

RCB have got a big match winner before IPL 2021. In fact, RCB’s young batsman Rajat Patidar has scored a brilliant century in a practice match. Patidar scored 104 runs in just 49 balls. Patidar hit long sixes in this innings. In the team with stars like Virat Kohli and AB de Villiers, the good performance of young batsman like Rajat Patidar is a good sign for the team.

RCB bought Rajat Patidar for 20 lakh rupees in the mini auction before IPL 2021. Patidar got the result of his great performance in the first class. Patidars play in all three formats for Madhya Pradesh. He has scored 2253 runs in 36 first class matches. At the same time, he has scored 1246 runs in List A. Talking about T20, he has scored 699 runs at a strike rate of 143.5.

RCB will face Mumbai in the first match

Virat Kohli’s Royal Challengers Bangalore (Rajat Patidar) will take on Rohit Sharma’s Mumbai Indians in the first match of IPL 2021. RCB has not been able to win the IPL title even once. RCB, meanwhile, has played the finals of this big tournament 3 times. The effort of this team, adorned with star players, will be this year that the IPL win ends its title drought.