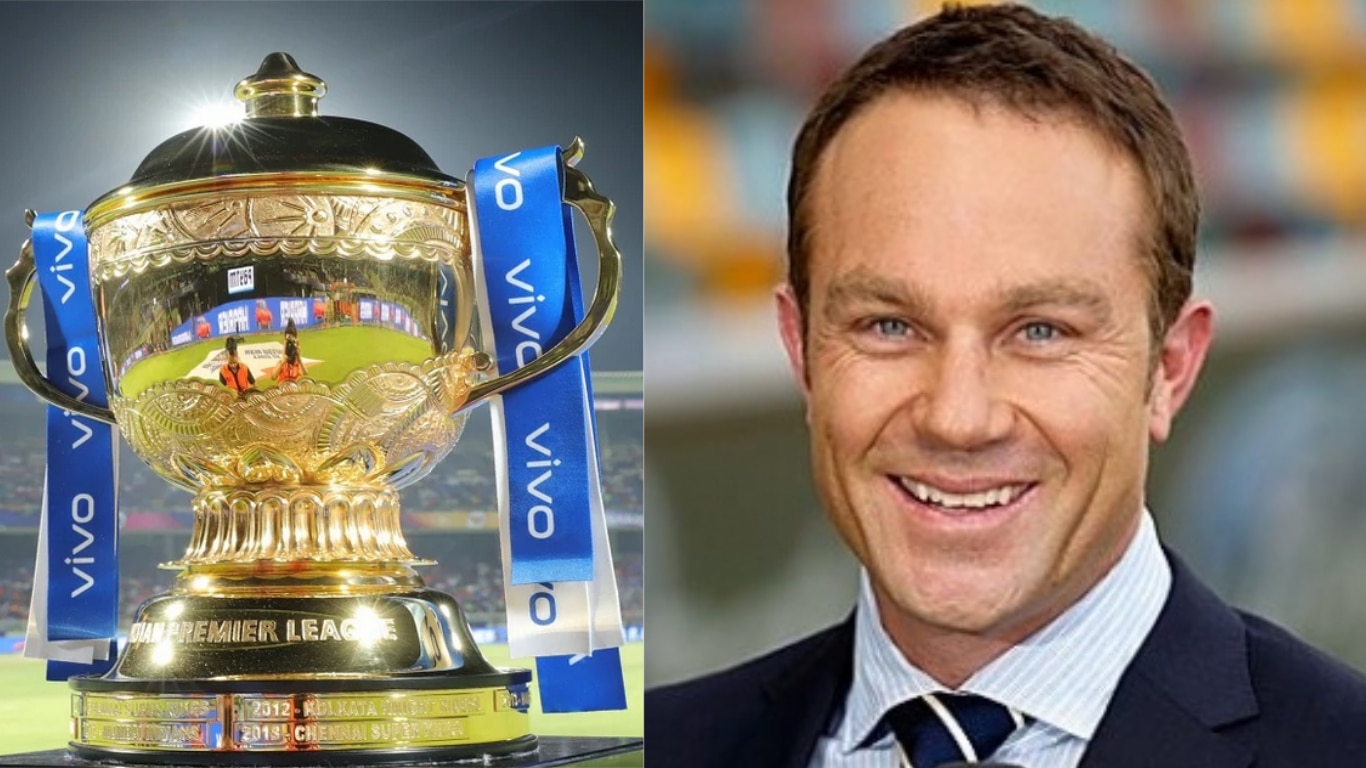 New Delhi: Corona virus has been entered in IPL 2021, after which now the tournament is in danger of being canceled. On Monday, Kolkata Knight Riders cricketers Varun Chakraborty and Sandeep Warrier were found to be Corona positive. Due to this, the match between the proposed Royal Challengers Bangalore and Kolkata Knight Riders was immediately postponed on Monday evening. In the 31st match of IPL 2021 (IPL 2021), today, on Tuesday, Mumbai Indians will face Sunrisers Hyderabad.

However, due to the outbreak of Corona virus, questions are being raised about the organization of this match. According to Cricbuzz, on May 1, Chennai and Mumbai Indians match was played in Delhi. CSK’s bowling coach Laxmipathi Balaji, who has recently been found to be Corona positive, met members of the Mumbai Indians. In such a situation, under the protocol, the players of Mumbai will also be tested and according to the rules, they will be able to play the match only after two reports of all come negative. However, the BCCI has not taken any decision on this.

Former Australian cricketer Mylk Slater, who commented on the 14th season of the IPL, has reached the Maldives in India amid growing Corona cases. Former opener Slater has also strongly criticized Australian Prime Minister Scott Morrison for not providing repatriation for his players, saying that his PM’s hands are blood-stained.

Wait to go to australia

According to The Australian report, Slater was trying to go home for a week before going to Maldives, but now he will have to wait to go to Australia. The Australian government has banned the return of nearly 9,000 Australians stranded in India. Among them were Australian players and support staff and commentator Slater playing in the IPL.

Slater tweeted, “If our government had been concerned about the safety of Australians, they would have allowed us to return home.” This is an insult! The Prime Minister’s hands are stained with blood. How can you treat us like this? What happened to your quarantine system. I got the government’s permission to work in IPL, but now I have to face government neglect.

Is the Rise of Tehreek-i-Labbaik Pakistan Generals Getting Out of PM Imran Khan’s Hand?

7th Pay Commission: These government employees will get special allowance, see how much will...