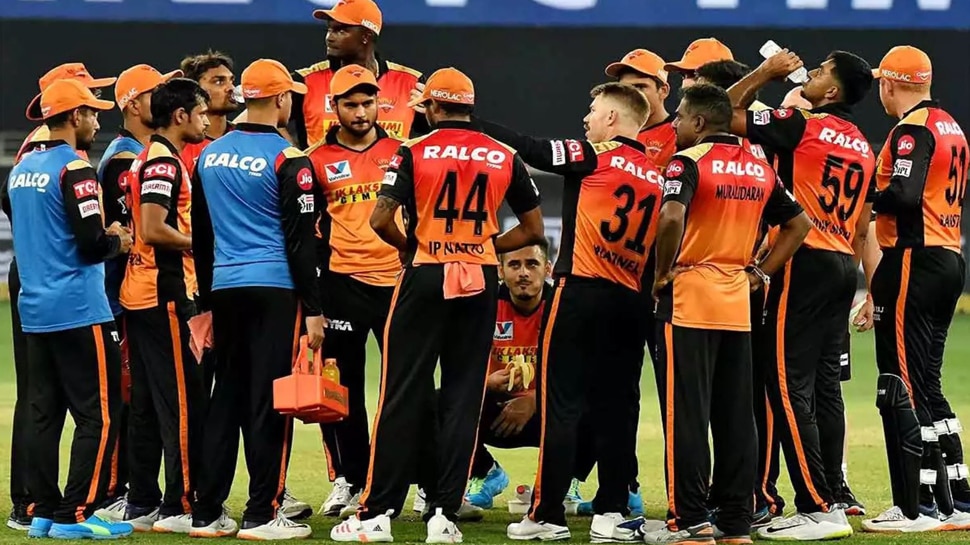 ‘Republic of Queues’: 10 years on, Syria is a hungry nation