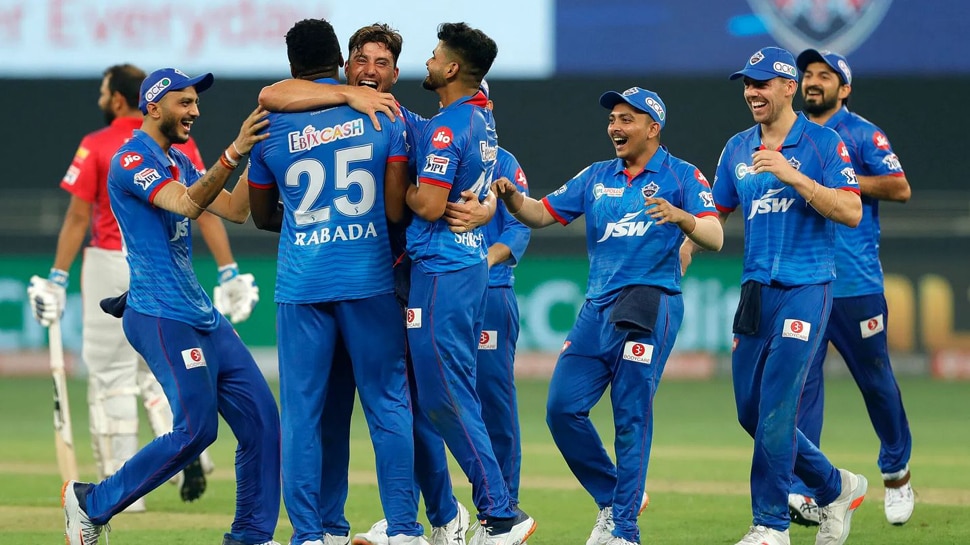 new Delhi: IPL 2021 is going to start from 9 April. Talking about Delhi Capitals, its captaincy is in the hands of Rishabh Pant. Shreyas Iyer has been ruled out of the entire IPL tournament due to a shoulder injury. Star players like Rishabh Pant, Shikhar Dhawan, Kagiso Rabada, Ishant Sharma and R Ashwin are present in the team of Delhi Capitals. The Delhi Capitals team has not been able to win the IPL title even once. Last season, Delhi Capitals made it to the finals under the captaincy of Shreyas Iyer, but could not cross the Mumbai Indians.

Cruelty in Myanmar: Army on Saturday gunned down 91 protesters, the biggest violence ever

Want to turn on the Dark Mode feature on Twitter? Here’s how to do...

Where can I use Threadlockers?