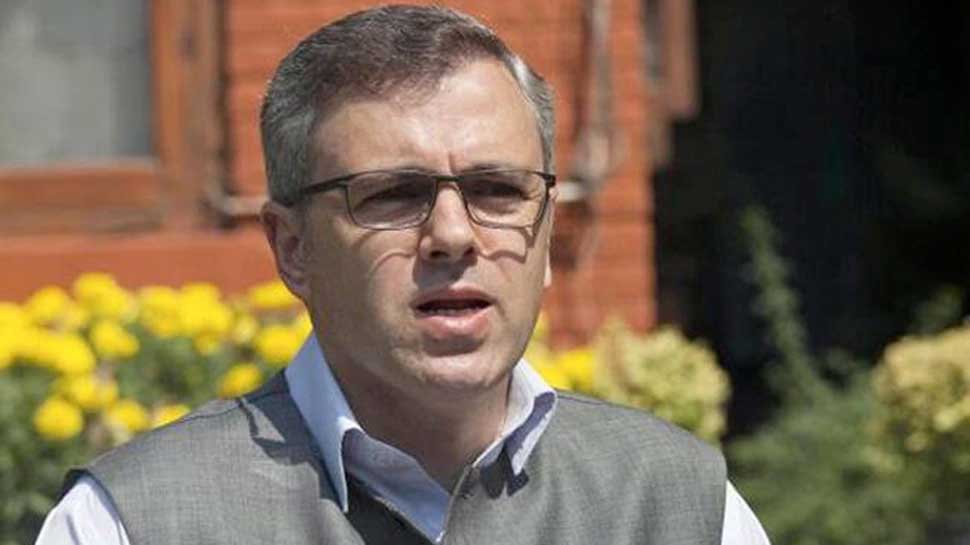 New Delhi: The tournament has been postponed indefinitely after the entry of Coronavirus in the Bio Bubble of IPL 2021. The BCCI has taken this decision when news of players and members of the teams being consistently positive began to emerge. Now former Jammu and Kashmir CM Omar Abdullah has given his reaction about this.

What did Omar Abdullah say?

Omar Abdullah wrote on Twitter on the postponement of the IPL, after all, it should have been done weeks ago but it is a good decision as of late. The only reason for the continuation of the IPL was this wrong attempt to show the normal situation, apart from this, the whole world knows that the situation in India is not normal.

Finally. This should have been done weeks ago but better late than never. The only reason the IPL continued was the misplaced attempt to convey normalcy except that the whole world knows the situation in India is anything but normal. https://t.co/Em94rU3PPM

Things are serious in India

In India, due to Coronavirus in India, the situation remains difficult and more than 3 lakh cases are being reported every day. In such a situation, when the case of Kovid-19 (COVID-19) in the IPL came to the fore, the BCCI had to take a difficult step in a hurry due to security.

China is setting up a village in Bhutan, is eyeing the Indian border?

Relief: Payment banks can now keep up to a maximum of two lakh rupees...