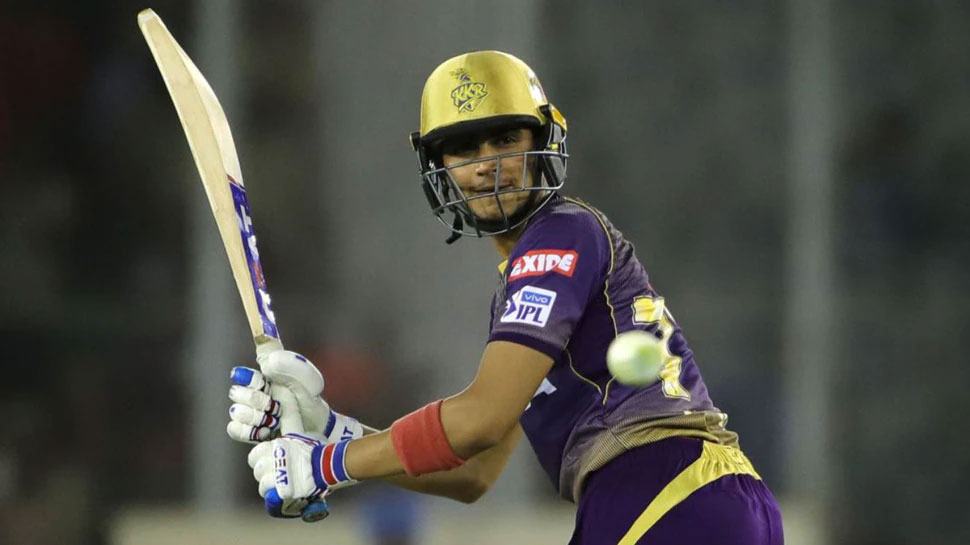 new Delhi: The rising star of Team India Shubman Gill has joined the race to become a big star in the cricket world very fast. Many cricket veterans also believe that Gill will become the best batsman in India after the legendary batsman Virat Kohli. Meanwhile, world number one Test bowler Pat Cummins has also become a batsman of Gill’s batting. Please tell that Gill and Cummins will be seen playing for Kolkata Knight Riders (KKR) in IPL 2021.

Cummins tied the bridge of praise

Australian fast bowler Pat Cummins has praised Gill (Shubman Gill) in KKR’s Instagram Live session. He said, ‘He is a very good player and he is young. He always takes the game like a game and actually plays stress-free. Not only this, he does not take cricket or life too seriously. It is fun to be with him and to play.

Shubman Gill shone in the recently concluded Test series against Australia. Gill got a chance after the first Test in this series. In his debut test, he made a brilliant Fifty and shared the news. Not only this, Gill played an important role in India’s series win by playing an excellent innings of 91 runs in the second innings of the fourth Test of the series. In the end, India named this series 2-1. This was the second time in two years that India had won a Test series in Australia.

KKR, the IPL team of Gill (Shubman Gill) and Pat Cummins, will play their first match on 11 April this year. KKR will face Sunrisers Hyderabad in their first match. KKR has won the IPL title twice in 2012 and 2014. However, the previous season did not go much for this team and KKR were eliminated from the tournament in the league stage. This year, this team will try to win their third IPL title.

Washington Sundar names his dog at Australia’s big stadium, Rea will surprise you

Apple Starts iPhone 12 Assembly in India, Will This Make the iPhone 12 Cheaper?