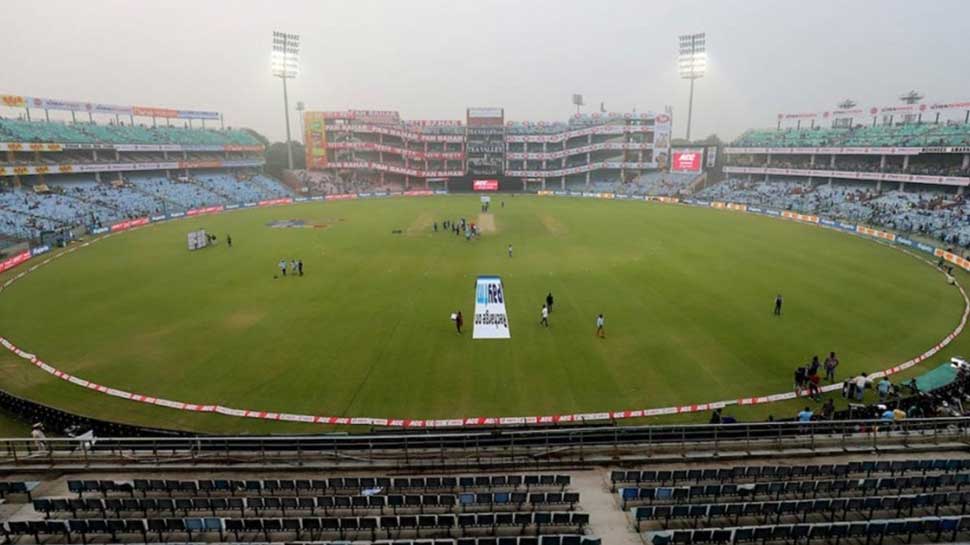 New Delhi: Chennai Super Kings bowling coach Laxmipathi Balaji has been found positive in the corona virus test. In such a situation, the BCCI is in a dilemma about the next few IPL matches to be held in Delhi.

Earlier, the match against RCB on Monday evening was postponed after 2 Knight Riders of Kolkata Knight Riders came to Coronavirus Positive.

While Varun Chakravarthy and Sandeep Warrier are found positive, the entire KKR team has been quarantined, while Balaji, who is regularly with the CSK team, also came positive in the RT-PCR test on Monday. After being isolated.

Suspense about matches in Delhi

A BCCI source told PTI on the condition of confidentiality, “Balaji’s positive report is indeed a matter of concern although the test of CSK players has come negative. Usually, in most people, the symptoms show up on the 5th or 6th day. The discussion is whether the next two matches should be held in Delhi or not.

Concerns about MI vs CSK

Delhi and District Cricket Association (DDCA) President Rohan Jaitley may have told PTI that he has not been given any information about the change in the schedule of the matches but the trouble is over CSK’s match played against Mumbai Indians on last Saturday. is.

Will the next 2 matches also be postponed?

An official said, ‘Balaji was in the dugout before and after the match and he also met the players of Mumbai Indians which is natural. Now you can test every day, but the way KKR’s match was postponed, similarly it would be prudent to change the schedule of the match between Mumbai and Sunrisers Hyderabad on Tuesday and between CSK and Rajasthan Royals on Wednesday.

The KKR team will be tested every day during the rigorous six-day quarantine and most believe that the same rule should apply to CSK as well, but it will not be easy to change the schedule as the Delhi session is to end on May 8, after which Kolkata And matches are to be organized in Bengaluru.

When actor Ranveer Singh arrived to meet Ajinkya Rahane, see what happened then

On KL Rahul’s birthday, his Rumored Girlfriend Athiya Shetty did a wish, wrote a...

UP: Lockdown extended for two days, now detained till seven in the morning