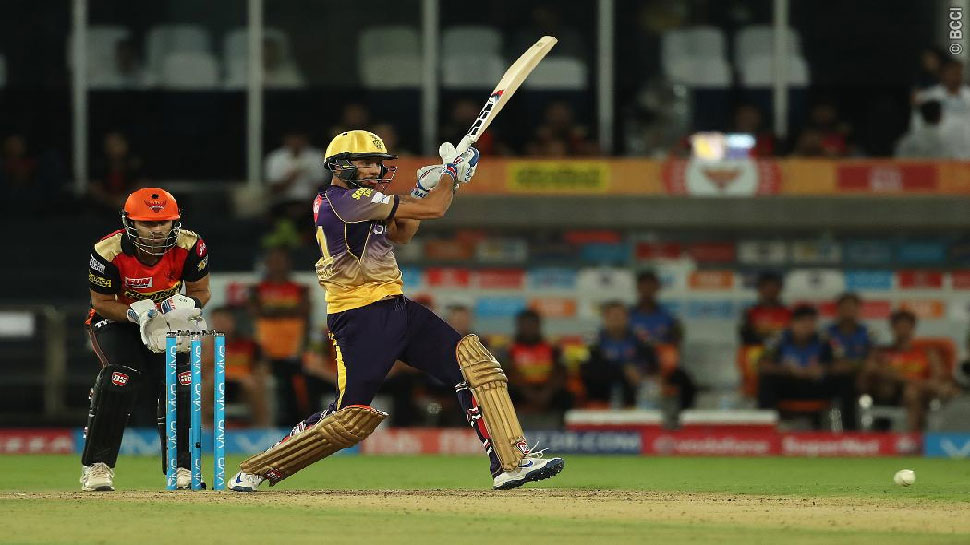 New Delhi: The whole country is facing a lot of trouble due to Corona Virus. In India, more than 3 lakh people are getting infected by this epidemic every day. While thousands of people are losing their lives due to this every day. Meanwhile, a bad news has also come out from the cricket world.

KKR player gets a shock

One of the top players in domestic cricket and a member of the family of Sheldon Jackson, playing for Kolkata Knight Riders (KKR) in the Indian Premier League (IPL), has lost his life due to the corona virus. Actually Jackson’s aunt died on Monday due to Kovid-19.

Sheldon Jackson tweeted, ‘My aunt died this evening. When I was selected for KKR this season, she was most happy and so I will be with the team. I thank all those who helped us in this difficult time and tried to save them. God bless everyone. May the soul of the aunt rest in peace. Let me tell you that this 34-year-old batsman kept playing for Saurashtra for a long time but in the last season he joined the team of Puducherry. Jackson (Sheldon Jackson) a few days ago sought help to arrange for his ailing aunt in the ICU in Bhavnagar.

I have lost my aunt this evening. She was the happiest when i got picked by kkr this season, and so i will continue with the team
I thank everyone who offered us help in the darkest hour, in every possible way, to try and save her. May God be with everyone, may she rest in peace

How will the next phase of vaccination begin? Several states, including Delhi, raised...