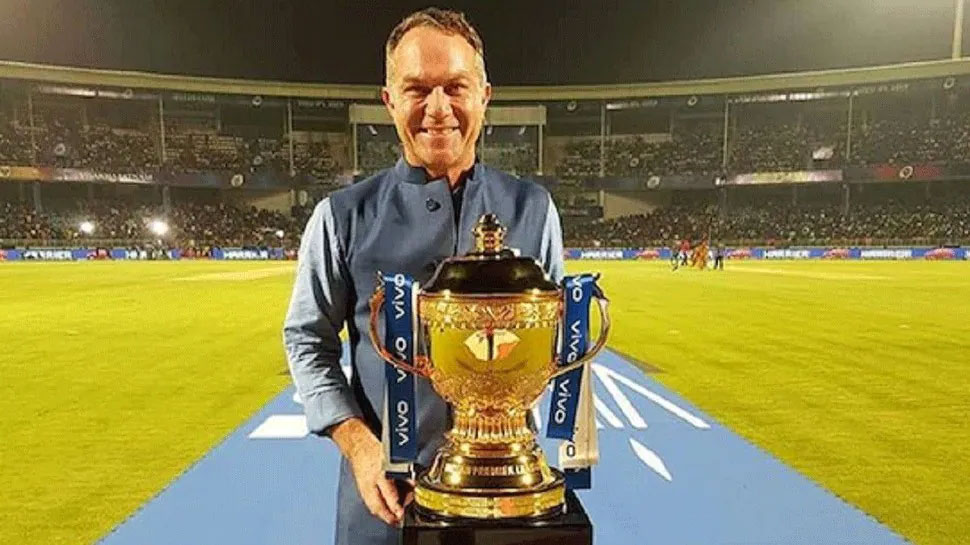 New Delhi: India is currently severely affected by the havoc of Corona Virus. More than 3 lakh people are getting infected by this pandemic the day they come here. The danger of this can also be seen on the current season of IPL. Foreign players have now started to fear that whether they will be able to reach their home safely or not. Meanwhile, the Australian government has given a big shock to the players of Australia.

In view of the rising outbreak of Corona Virus in India, Australia has banned commercial flights from here due to the outbreak of Kovid-19 in India, causing the problem of all the players, support staff and commentators participating in the IPL. Has increased. When the kangaroo players requested a chartered plane from the government there, Prime Minister Scott Morrison said that the players should make their own arrangements.

Cricketer-turned-commentator Michael Slater has strongly criticized his country Australia Prime Minister Scott Morrison for not allowing his countrymen to return home from Kovid-19-affected India, calling it outrageous. Slater is currently playing the role of a commentator in the IPL.

If our Government cared for the safety of Aussies they would allow us to get home. It’s a disgrace!! Blood on your hands PM. How dare you treat us like this. How about you sort out quarantine system. I had government permission to work on the IPL but I now have government neglect

In a tweet, Michael Slater said, “If our government cares about the safety of Australian citizens, it will allow us to return home.” this is outrageous. The Prime Minister will be responsible for any untoward incident. How dare you treat us like that. How do you solve quarantine system? I was given permission by the government to work in the IPL and now the government is ignoring it.

Let us know that the Australian Government has put a temporary ban on the arrival of citizens of their country from India. If they stay in India within 14 days before their arrival, then the government has even threatened them with five years jail sentence or heavy fines.

Strictness in Delhi: Big decision amidst deteriorating situation, curfew imposed from tonight to next...

Corona’s havoc: SpiceJet halts salaries of up to 50% of employees in April