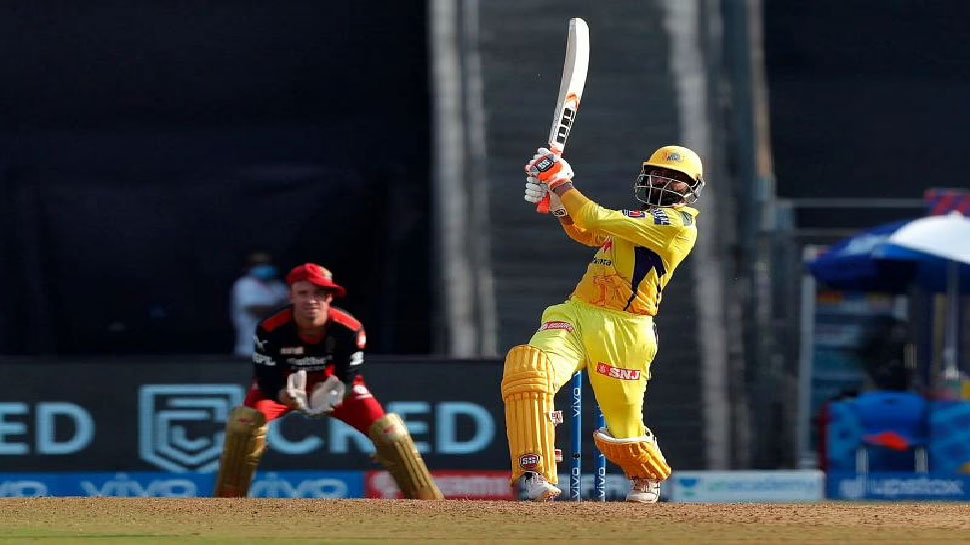 New Delhi: IPL 2021 has been suspended due to the increasing outbreak of Corona Virus. After two more players were infected with the epidemic in the IPL on Tuesday, it was decided to cancel this big league with immediate effect. In this IPL, many players gave a winning performance. Let’s take a look at the same players.

In IPL 2021, if any player had influenced the most till now, it was Harshal Patel. Harshal was traded to Delhi Capitals by RCB this year. He took 17 wickets before the postponement of the IPL season. Harshal also had a purple cap for this season from the beginning.

India’s superstar all-rounder Ravindra Jadeja returned from injury and showed a brilliant game in the IPL. Jadeja won the hearts of all with his fielding along with ball and bat. Jadeja’s innings, which he played against RCB, will be remembered by all. In the last over of that innings, he scored 37 runs with 5 sixes in this season’s Purple Cap holder Harshal Patel’s over. In that match, Jadeja also took 3 wickets.

The captain of the West Indies and the Mumbai Indians’ all-rounder Kieron Pollard, like every season, has done a great job with his bat in this season as well. Pollard, though, has the power to reverse the match both with the ball and bat, but scored an unbeaten 87 off 34 balls against CSK to give his team the victory. Apart from this, Pollard also hit the longest six meter of 105 meters in this season.

The Indian team and Delhi Capitals opener Shikhar Dhawan proved themselves once again. Dhawan scored the highest 380 runs this season. He also had an orange cap this season. Apart from this, he also hit the maximum 43 boundaries in this season, which was the highest. Before the T20 World Cup, such form of Gabbar can prove to be the best for Team India.