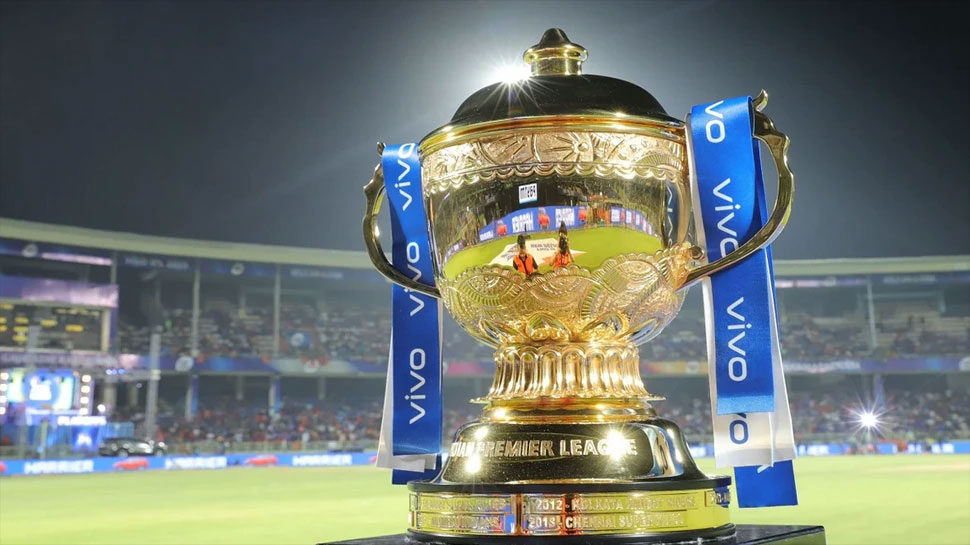 New Delhi: In view of the growing havoc of Corona Virus in India, the BCCI has decided that the Indian Premier League 2021 (IPL 2021) is postponed with immediate effect. Along with this, continuous questions are being raised on how foreign players will be sent to their homes.

However, IPL Chairman Brijesh Patel said on Tuesday that the withdrawal of foreign players after the league was postponed indefinitely when the Cricket Board of India (BCCI) exposed cases of Kovid-19 infection in a biologically safe environment. Will find the way of

The players got corona

The league was announced to be suspended after Sunrisers Hyderabad wicketkeeper batsman Wriddhiman Saha and Delhi Capitals veteran spinner Amit Mishra were found to be Kovid-19 positive. When asked about how the foreign players will go back, Brijesh told PTI, “We need to send them home and we will find a way to do this.”

There is a ban on planes coming from India

Foreign players associated with this big league are worried about returning to their countries because many countries have imposed travel restrictions due to the deadly epidemic in India. The BCCI has also assured the safe return of foreign players earlier.

Indian players have to go to Britain

A few days ago, Australian all-rounder Glenn Maxwell, who played for RCB, said that his country’s cricketers have no problem traveling in the same chartered plane that will take players from India, New Zealand and England to the UK after the IPL. India and New Zealand are to play the final of the World Test Championship from June 18 and they were to leave for England after the end of the IPL.

May 12: Today, these news will be maintained throughout the day,...