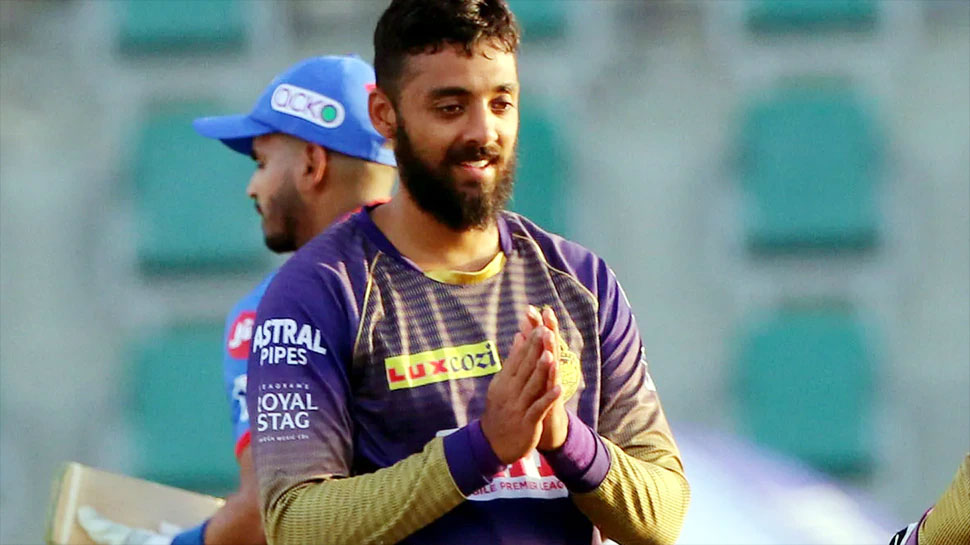 New Delhi: On IPL 2021, now the coronavirus is causing havoc. This epidemic has engulfed members of Kolkata Knight Riders and Chennai Super Kings. After the KKR players got infected, their match against RCB has also been postponed today. Now questions are being raised on how Corona came in the bio-bubble even after such strict rules.

The match between KKR and RCB was postponed on Monday after two Kolkata Knight Riders players Varun Chakravarthy and Sandeep Warrier got positive in the Corona Virus Test. Has gone.

However, it has now become clear that how these two players came under the grip of Corona. According to ESPN Cricinfo, Varun Chakravarthy went to the hospital for a scan of his shoulder. According to the BCCI rules, players are allowed to go to the hospital wearing PPE kits. Varun had followed all the rules, but even after that, these spin bowlers became infected with the Corona virus.

Chennai Super Kings (CSK) CEO Kashi Viswanathan, bowling coach Laxmipathi Balaji and a bus cleaner Kovid-19 have been found positive in the test. Apart from this, the franchisees who are currently in Delhi are negative. 3 Corona positive members were tested again on Monday morning, but there was no change in the result.

UN Report: Women in poor countries have no freedom to say no to sex,...